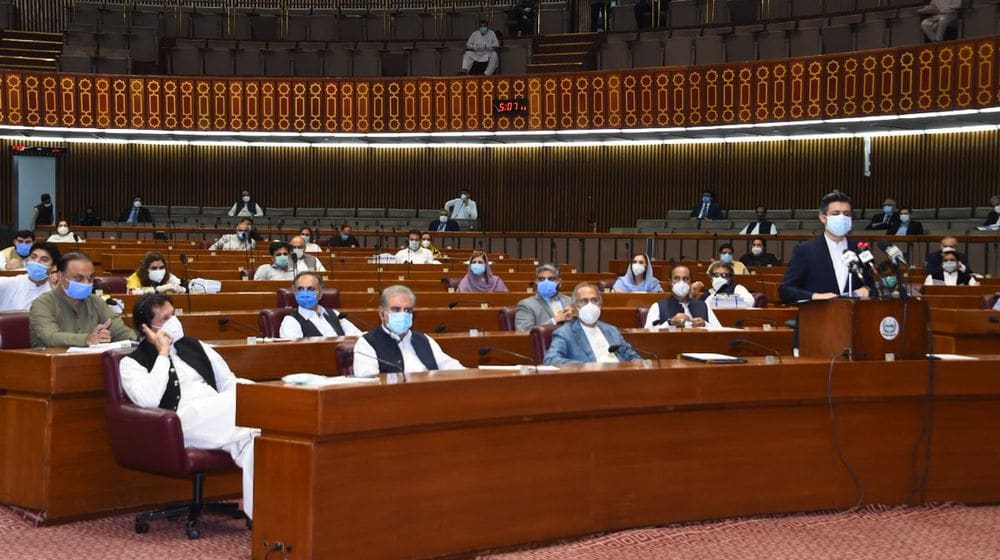 Federal Board of Revenue has released the Tax Directory of Parliamentarians for the tax year 2018, updated up till September 14, 2020. The combined amount of tax paid by the Parliamentarians and Senators for the year in concern stands at Rs. 80 crores or Rs. 800 million.

On the other end of the spectrum, Senator Rana Maqbool Ahmed, Senator Shamim Afridi, and Senator Faisal Javed did not pay any taxes, while Mirza Muhammad Afridi paid Rs. 910.

Among the Members of the National Assembly, Prime Minister Imran Khan paid Rs. 282,449 (or Rs 0.2 million) in taxes, while Makhdoom Shah Mehmood Qureshi paid Rs. 1,83,000. His son, Makhdoom Zain Hussain, did not pay any taxes according to the FBR’s list.

Likewise, Syed Fayyaz-ud-Din paid Rs. 13.8 million as AOP taxes. In terms of individual income taxes, PTI’s Muhammad Najeeb Haroon paid a whopping Rs. 140 million in taxes in 2018. On the flip side, the NA members that did not pay any taxes include several names such as Muhammad Bashir Khan, Muhammad Sajjad, Zahid Akram Durrani, Mohsin Dawar, and Ali Gohar Khan.

Traders Claim FBR Deceived Them by Violating the Agreement, Threaten to Strike