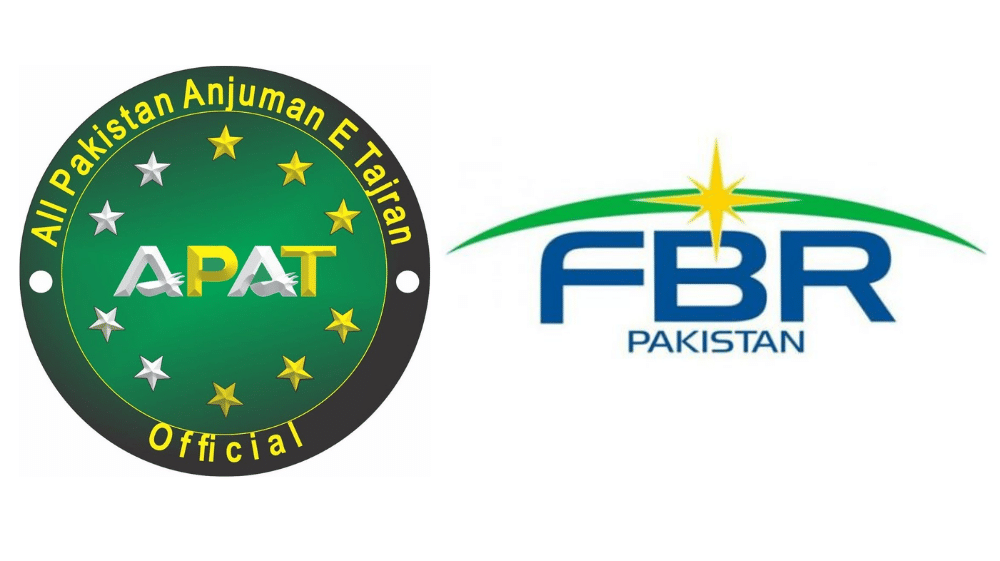 Leading traders’ body, the All Pakistan Anjuman-e-Tajiran (APAT) has outrightly rejected the one-page simple form in the English language issued by the Federal Board of Revenue (FBR) for retailers/traders having annual turnover of up to Rs. 10 million.

The APAT Chairman, Ajmal Baloch, told ProPakistani that the FBR had “violated the agreement” signed between the government and the traders on October 30, 2019. Under Clause 8 of the agreement, a simple return form for retailers would be notified in the Urdu language.

This agreement was announced by Adviser to the Prime Minister on Finance Dr Abdul Hafeez Sheikh, accompanied by former FBR chairman Shabbar Zaidi and Jehangir Tareen.

During the recent FBR press conference to publicize “Go Live” of the Income Tax Returns for Tax Year 2020, the FBR expert team from the Pakistan Revenue Automation Limited (PRAL) gave a practical demonstration for filing of simplified return form for the salaried class and retailers/shopkeepers having annual turnover of up to Rs. 10 million.

Ajmal Baloch stated that the FBR, during recent meetings with the traders’ community, agreed on a simple form in Urdu. However, the FBR has again deceived the traders and violated the agreed clauses. Ajmal Baloch stated that the traders have not reviewed the FBR’s form because it is in English. Traders cannot hire lawyers or consultants or computer experts to fill the form electronically in English. In the next two to three days, the association would hold another meeting with the FBR.

Traders would go on a countrywide strike in case the clauses of the agreement are not implemented by the FBR in true letter and spirit.

He threatened that the enforcement of the Computerised National Identity Card (CNIC) condition in markets was linked with the full implementation of the agreement signed between the government and the traders’ community on October 30th, 2019.

The APAT expressed serious concern over what they termed delay in the full implementation of the agreement, and hinted at another strike, if the agreement is not implemented.

The FBR has targeted to facilitate small traders having a monthly turnover of around Rs. 833,000. To a question, the FBR member stated that the agreement signed with the retailers did not specify any clause that the traders or retailers would not file their wealth statement. It is compulsory under the income tax law to file a wealth statement with the income tax return.

If there were any such MoU with the traders, then income tax law was required to be amended for this purpose. However, the FBR has simplified the wealth statement for the traders or retailers.

The APAT chairman asked the tax authorities to issue a simple tax return form in Urdu language and revise the turnover tax regime in line with the terms of the contract.