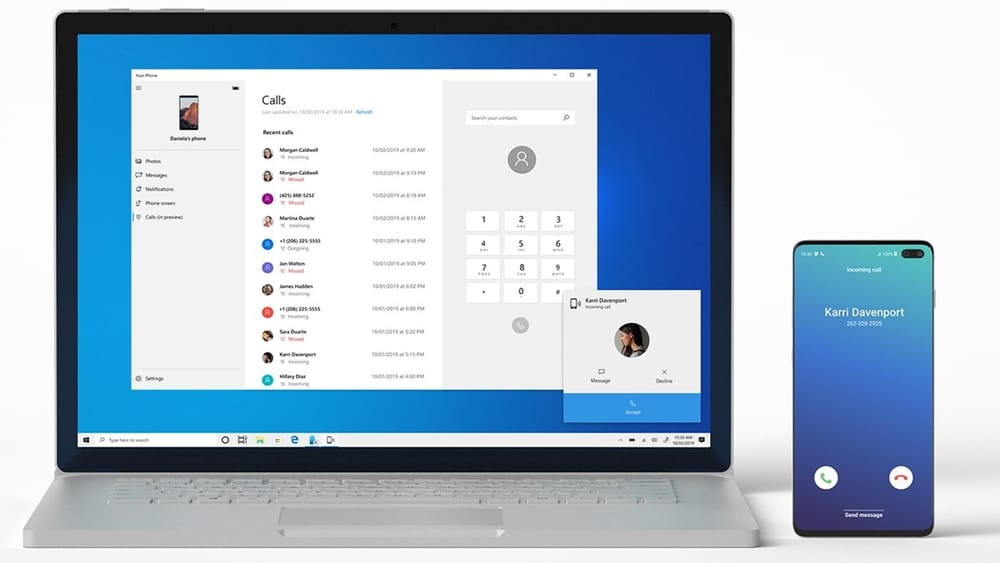 The latest update of Microsoft’s Your Phone app, allows users to experience the Windows + Android experience Samsung promised at its unpacked event. Since this new feature has been developed by Microsoft and Samsung, it is currently only available for select Samsung smartphones that mainly include the flagship smartphones and Samsung A-series handsets. 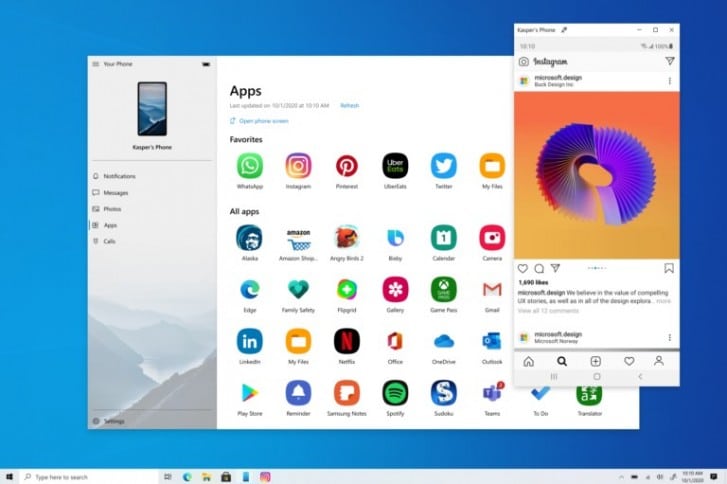 This new feature looks pretty similar to what Apple offers for iPhone and MacOS users.

Once the new update is installed, users with supported devices will be able to see an Apps tab on the left and a full list of apps from their phone to the right. Once the app icon is clicked, it will pop up as if it’s a native app on your PC. Users can even pin it to the Windows taskbar for easy access.

Japanese and Korean Companies Will Lose Billions Due to US Sanctions on Huawei: Report

For now, users can run one app at a time. However, Microsoft claims that it is working on a way to run multiple apps simultaneously as shown in the video. This multi-app feature will most likely roll out later this year.

As far as the new Your Phone app update is concerned, it is currently rolling out to supported smartphones. The supported devices are: