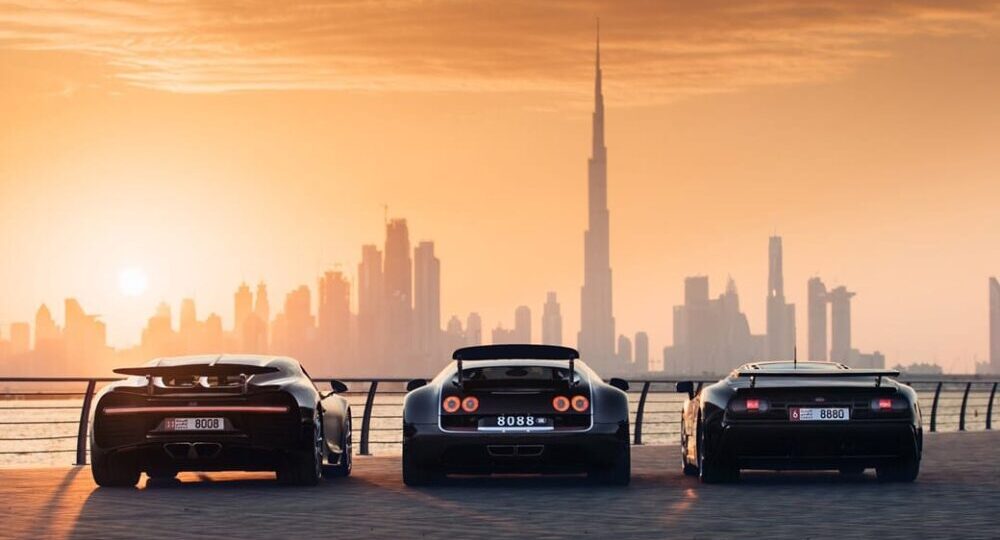 Bugatti is one of the most iconic sports car makers in the world, with a rich heritage and history. Before World War 2, the automaker made some automotive engineering marvels that were light years ahead of their time in terms of architectural sophistication and motorsports prowess.

Today, the automaker is famous for making quad-turbocharged V16 1000+ horsepower monsters that can manage sub-3 second 0-100 km/h run times, and are capable of doing sharp corners as well. 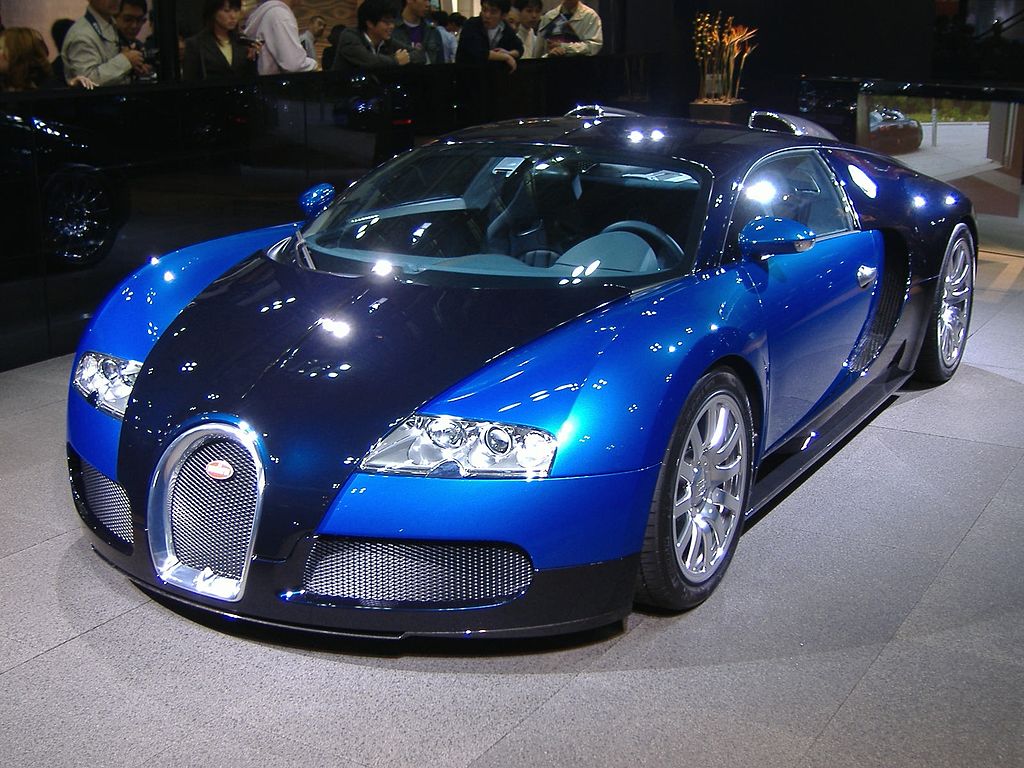 The company’s association with the Volkswagen (VW) group greatly contributed to its credibility and financial strength. Bugatti was acquired by the VW Group under the tenure of late Ferdinand Piech, the former boss at the VW Group. 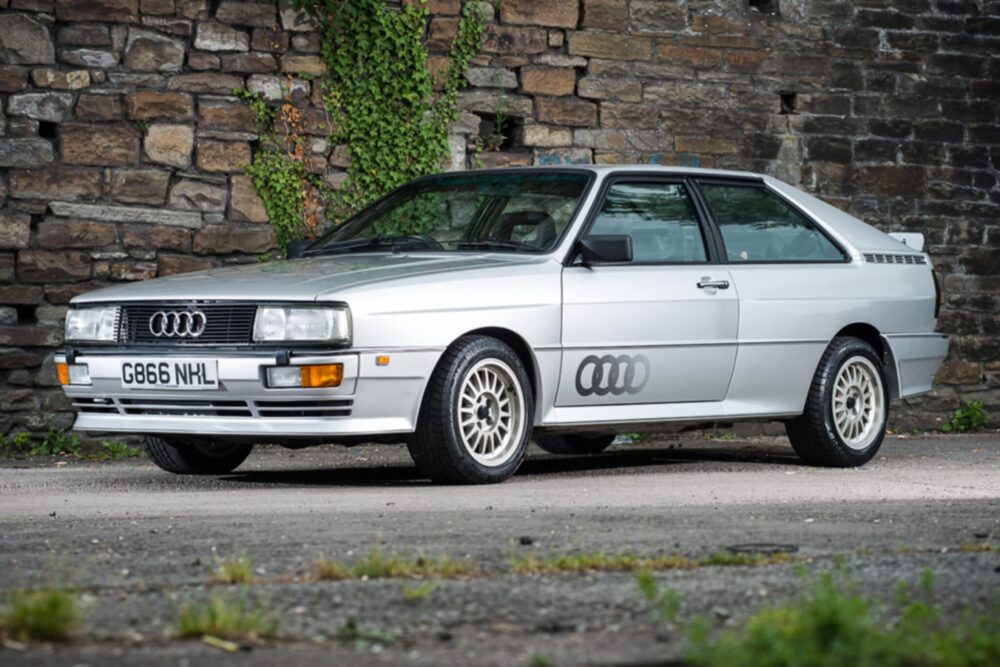 Reports suggest that ever since the new boss Herbert Diess took the helm, the VW group has lost interest in throwing a boatload of money into the “hobby brands” such as Bugatti, which were acquired by the former man in charge. Which is why the VW Group has now agreed on exchanging Bugatti with Rimac, to get a major share into the company in return. This would help in the fulfillment of the group’s vision to electrify, digitize, and automate their future vehicles. 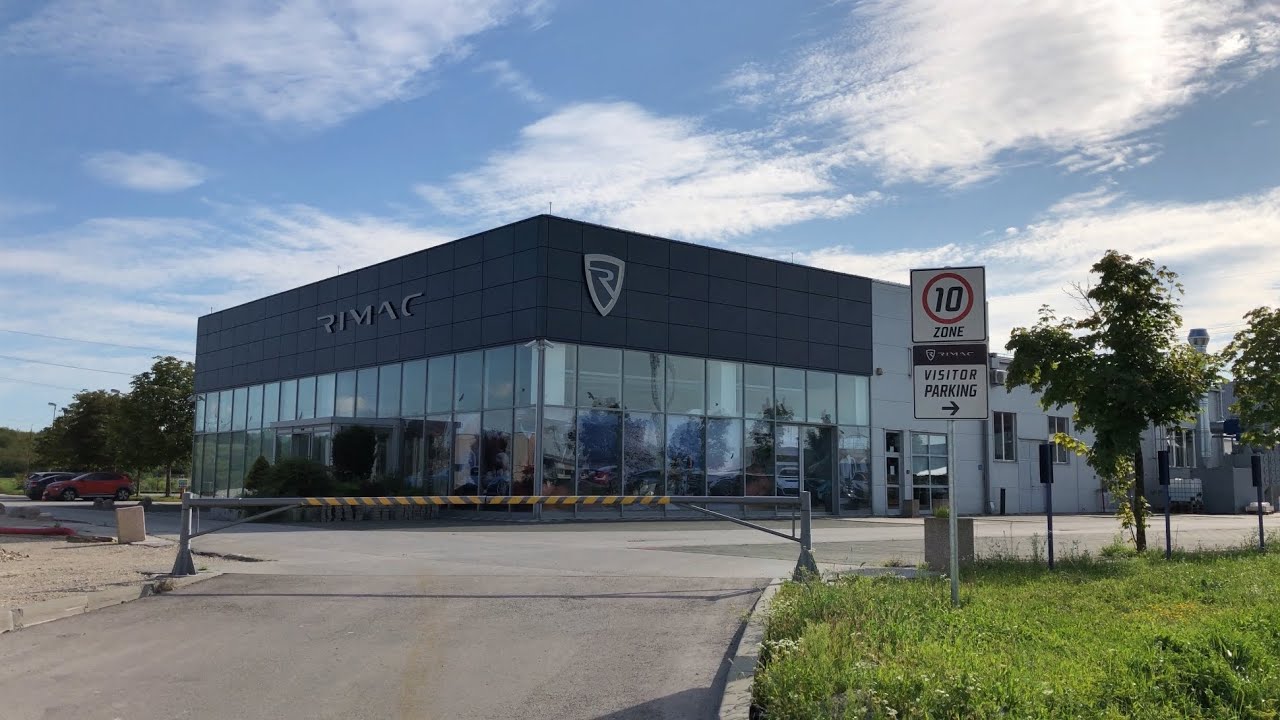 If the said development comes to pass, we would see electrified Bugatti cars in the future, as Rimac is a highly prolific EV maker that has the likes of Hyundai, Jaguar, Koenigsegg, Magna, and a fair number of other automakers using their technical expertise in developing EVs.

Bugatti’s spirit of making fantastic gasoline-powered sports cars would be tainted if it is acquired by Rimac, but it can’t be argued that EVs are the future. Bearing that in mind, joining hands with Rimac might in hindsight, be the right step for Bugatti.