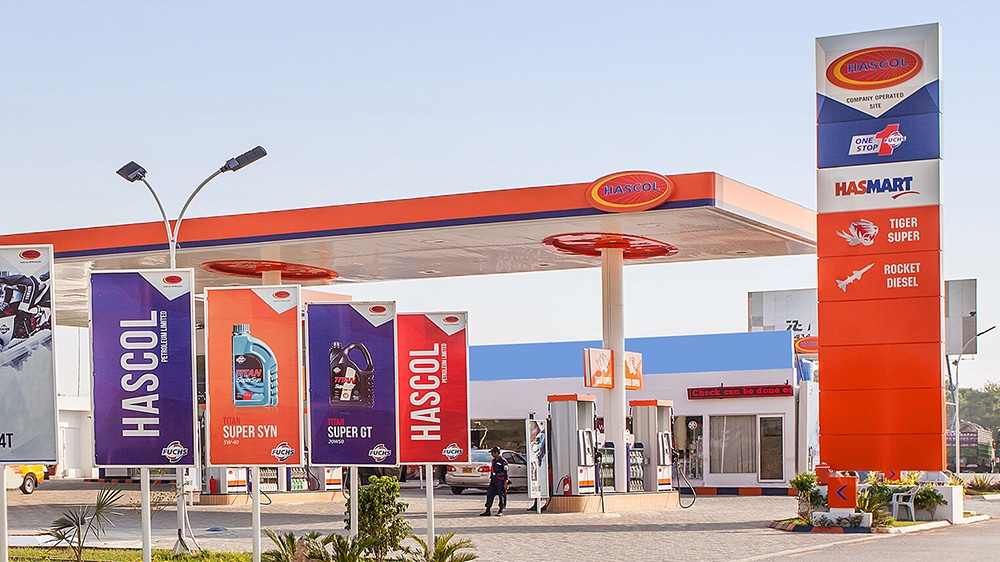 Last week, Mr. Aqeel Ahmed was re-appointed as the CEO of the company. However, after a couple of days, the company has made the decision to replace him with Adeeb Ahmad. 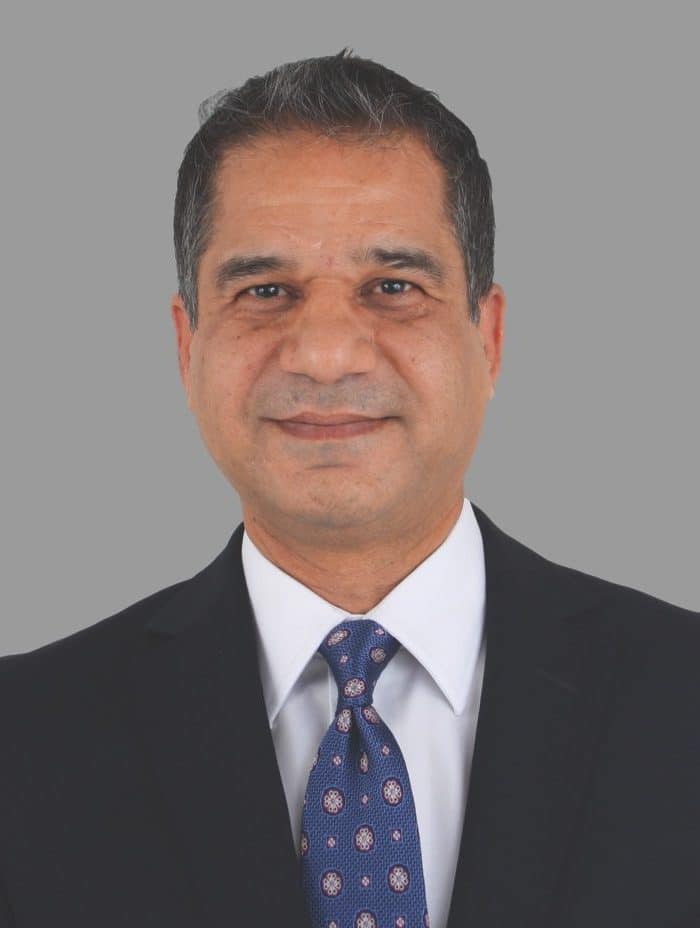 Mr. Ahmad holds an M.Sc. from the London School of Economics, United Kingdom. and an MBA from the Institute of Business Administration, Pakistan, the notification to PSX said.

There has been a massive change in the ownership structure in the past year as Hascol is trying to recover from huge losses. Hascol is running in losses which appears to be the reason for the change in command.

It is to be noted that the company has not yet released the financial results of the current half-year, i.e. Jan-Jul 2020. They are likely to incur more losses as the market suggests.