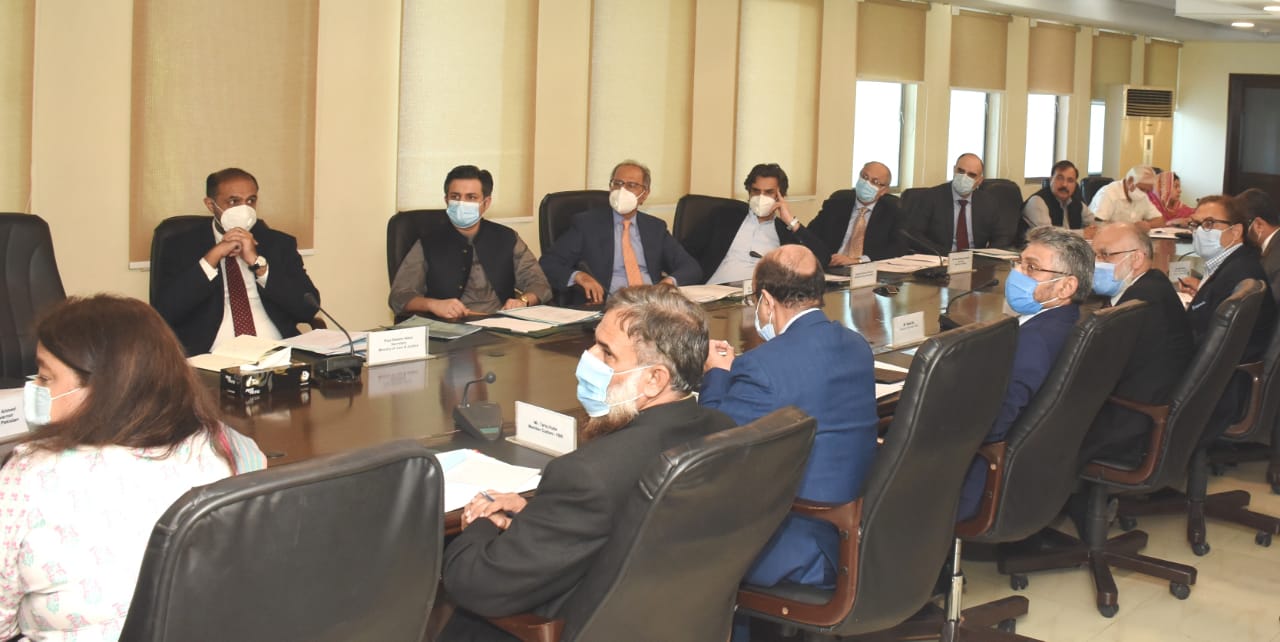 Adviser to the Prime Minister on Finance and Revenue Dr. Abdul Hafeez Shaikh chaired the 16th meeting of the National Executive Committee (NEC) on Anti- Money Laundering here at the Finance Division, a press release issued by the Finance Division said.

Director General of Finance Monitoring Unit (FMU) shared the progress on the FATF Action plan including the update on the face to face meeting with the joint group in the current month. The director briefed that Pakistan has demonstrated robust progress towards the completion of its International Co-operation Review Group (ICRG) Action plan irrespective of the challenges of COVID-19.

It was further briefed in the meeting that Pakistan has amended 15 laws for addressing the shortcomings in accordance with FATF and Asia/Pacific Group on Money Laundering (APG) recommended actions. In the meeting the guidelines for improving the capacity of the Law Enforcement Agencies in carrying out investigations and prosecution of money laundering cases were also approved.

Approval was also given for Rules regarding Central Directorate of National Savings (CDNS) and Pakistan Post which will be later be approved by the Federal Government besides this there was a discussion on the follow up actions based on amendments in the Anti-Money Laundering (AML) Act 2010.