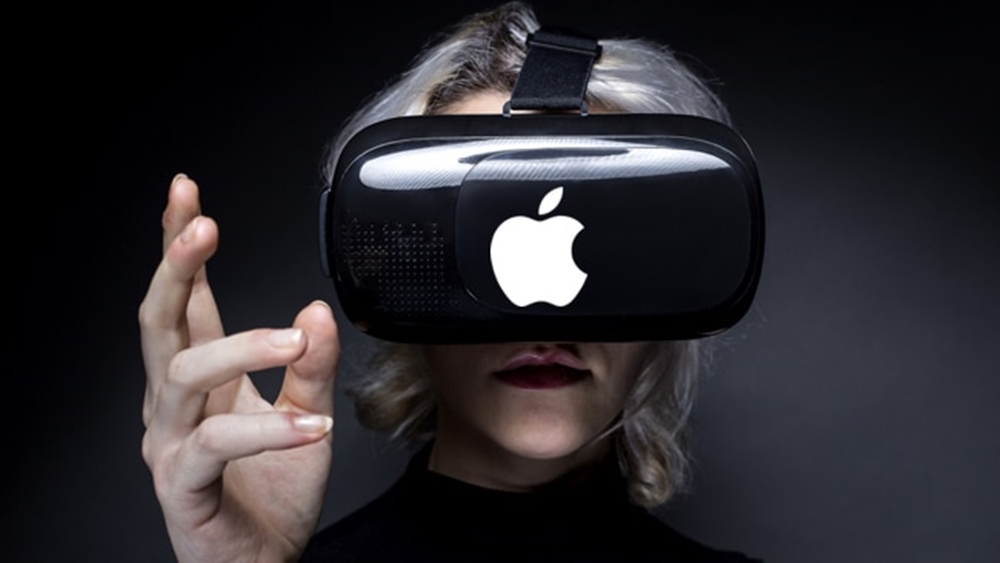 With technology becoming more sophisticated by the day, AR and VR is the future. More and more companies, including Smartphone OEMs, are working on VR headsets of their own.

Earlier today (25th September 2020), the US Patent and Trademark Office uploaded a continuation patent application from the Cupertino. The patent proposes a VR/AR headset that sends images directly to users’ pupils and is titled “Dynamic Focus 3D Display”.

According to the patent, the VR headset employs a retinal projector system to provides dynamic, focusing for a head-mounted display. The company believes that using this technology can turn out to be revolutionary since it will provide a superior experience in both virtual reality and augmented reality. 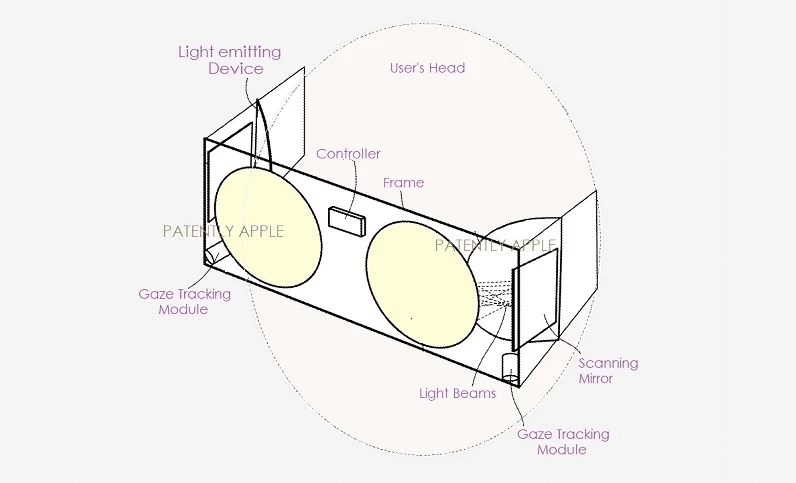 The patent also covers the design and construction methods Apple is planning to use for providing dynamic focusing on virtual reality or augmented reality. The current generation of VR systems project images left to right on a screen that is viewed by the user. In contrast, a direct retinal projector system scans images, pixels by pixel, and sends it directly to the retinas pretty much like humans view objects in real life.

As far as future possibilities are concerned, this new tech could allow for AR/VR content to have another level of depth and immersion in each scene. It can also enable the systems to adjust the depth of the content being displays in accordance with the user’s positional in VR or AR. Additionally, the new system will most likely eliminate the convergence-accommodation conflict in VR systems.