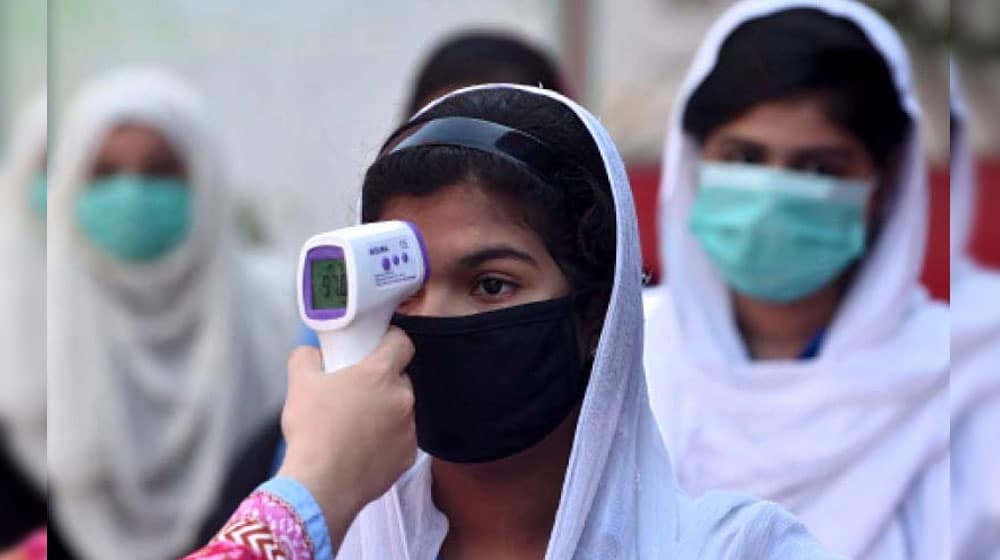 Ghani asserted this during a visit to different schools to review the arrangements regarding the implementation of standard operating procedures (SOPs). He directed all educational institutes to complete their preparations by then.

The announcement came a day after the provincial Health Minister, Dr. Azra Fazal Pechuho, warned against the reopening of schools from the said date.

During the visits, two officials of the education department in East and Central district were served notices for failing to fulfill their responsibilities.

Later, while speaking to media, Ghani backtracked on his previous statement in which he related the higher number of coronavirus cases to the reopening of schools.

When inquired about his decision despite a spike in cases, Ghani said that the overall pandemic situation has improved in Sindh. He noted that an increase in COVID-19 cases is because the government has increased testing.

Speaking at a TV program a day earlier, the Sindh Health Minister, Dr. Azra Pechuho, warned against the reopening of schools. She suggested that the schools should remain closed for another month and a half, citing a spike in cases as a reason.

Coronavirus cases are on the rise again and resuming on-campus classes in such a situation would not be wise.

With increasing positivity rate among the public, resorting to formal education will be akin to inviting a second wave of COVID-19, she said.