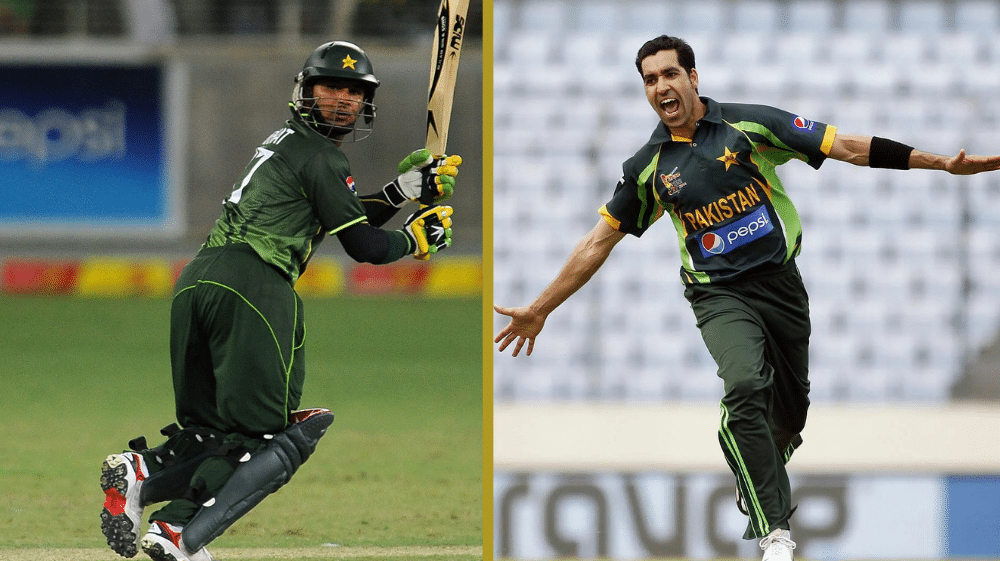 Umar Gul is also a part of Pakistan Cricket Board’s (PCB) cricketing committee and in order to avoid conflict of interest, he has decided to hang up his boots. Gul has hinted on moving into a coaching role after his retirement. According to him, he has done his level one and level two coaching courses and is keen to complete his level three course in the near future.

One of the finest T20 bowler of the generation, Gul has represented Pakistan in 47 tests, 130 ODI’s and 60 T20 Internationals. He is the fifth all-time leading wicket-taker in T20 internationals with 85 wickets to his name.

Similarly, Imran Farhat also aspires to be in some sort of coaching role in the Pakistan domestic circuit. Imran says that he is still not sure if he will complete the 2020-2021 domestic season, “I’ll see if I can play the entire season. If I keep on enjoying then I might.”

Is PCB’s Cricket Committee Being Abolished?

Imran has represented Pakistan in 40 Tests, 58 ODIs and 7 Twenty20I matches while playing 222 first-class matches. Imran made his test debut in 2001 and last played a test match for Pakistan in 2013.

Both cricketers will be seen in action in National T20 cup, starting from 30th September.