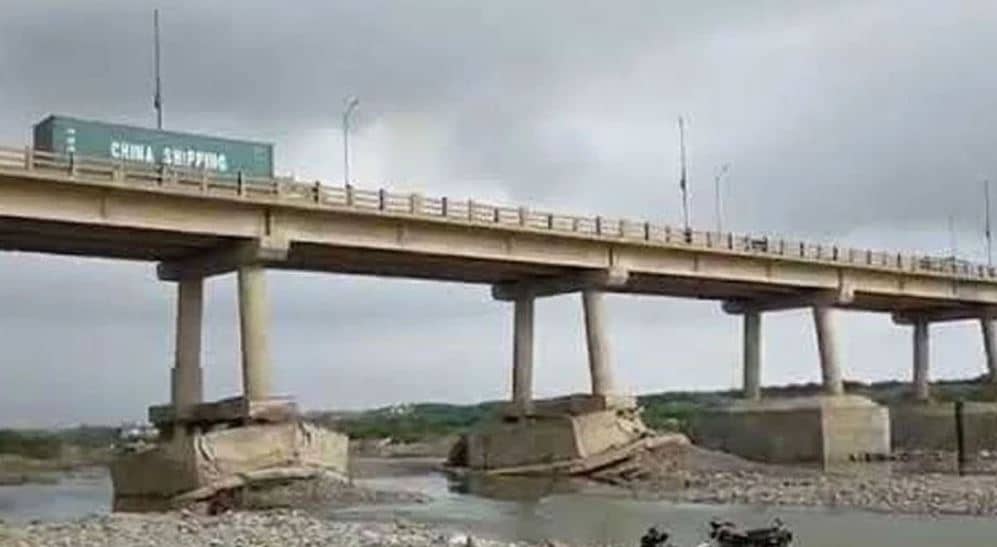 Images and footage of the Hub River bridge that show the crumbling and rotting foundation of the structure have spread like wildfire on social media in the past few days. In response, the National Highway Authority (NHA) officially stated on September 5th, 2020, that the Hub River bridge is safe for use.

Reportedly, it was stated by the organization that the Hub Bridge was build over 50 years ago. Director NHA Kashif Ali Shaikh told the media that ongoing monsoon spell and the floods have damaged the outer walls of the bases but the inner structure is still unharmed. He further stated that the pillars of the bridge have been exposed due to illegal digging for building materials.

According to NHA official, the department will soon start the repairs of the worn out exterior walls of the hub bridge to ensure maximum structural integrity in order to withstand any major floods in the future. Director NHA also stated that, “We have strictly recommended local administration to impose a ban on extraction of the building materials from the river”.

In the mean time, NHA has reportedly proposed the construction of a new by-pass route from Karachi to Hub. The department has suggested that the heavy traffic be directed towards an alternative route and for the routine traffic to use the Hub Bridge.

As can be seen in the photo, the foundation of the Hub Bridge is clearly in perilously bad shape. Yet, NHA is adamant that the bridge is “safe for travel” which is worrying to say the least.