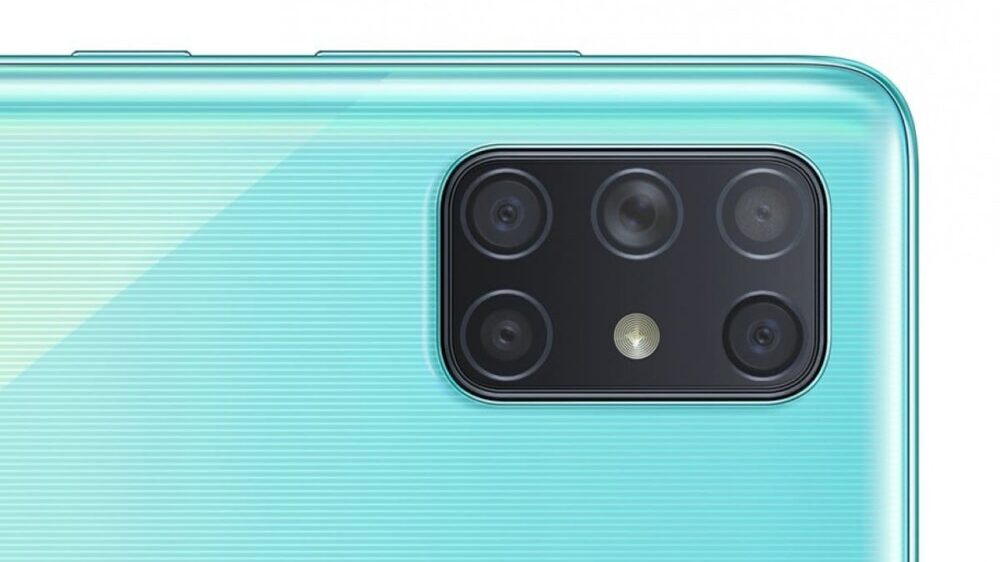 Samsung was the first company to introduce a quad-camera phone, the Galaxy A9 in 2018, a trend that quickly spread around the globe. Now the Korean phone maker is working its way towards its first Penta camera phone, though it will not be the first to do so as that honor goes to the alien-looking Nokia 9 Pureview.

Samsung’s first Penta camera phone is going to be the Galaxy A72. The main camera is expected to be a 64MP unit with a 12MP ultrawide sensor, an 8MP telephoto lens with 3x zoom, a 5MP macro lens, and another 5MP lens for depth sensing. This was revealed by The Elec, a South Korean electronics publication. 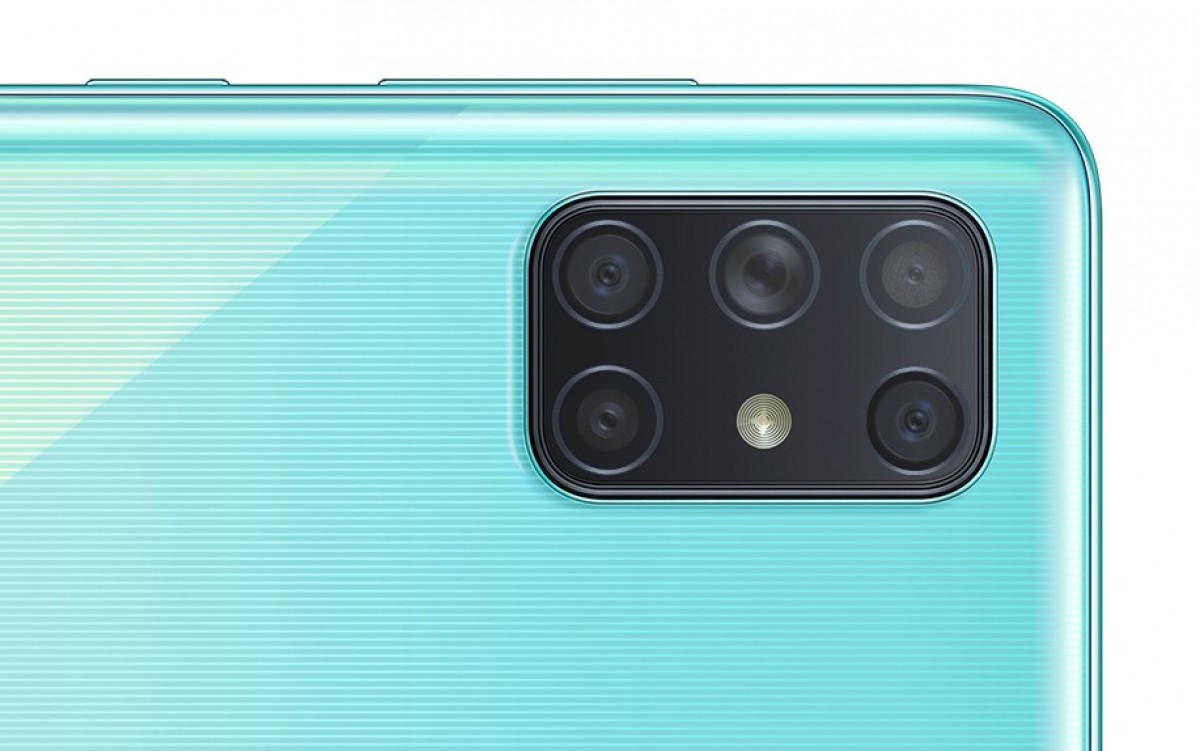 Samsung might take the 8MP telephoto camera from the Galaxy S20 FE. This would bring OIS to the camera setup which is especially useful with longer focal lengths. This goes along with a previous rumor which claimed that the Galaxy A72 will be the first A series phone to have OIS. As for the selfie camera, it will only be a single 32MP shooter.

Samsung Galaxy A52 is also one of the devices to join the A series in the near future. However, unlike the A72, rumors have said that the A52 will only have a quad-camera setup.

The company has high hopes for the Galaxy A52 and A72 as it expects the combined sales for the two phones to cross 30 million, which would be 10% of Samsung’s total sales volume. The two devices are rumored to release within the first half of 2021.