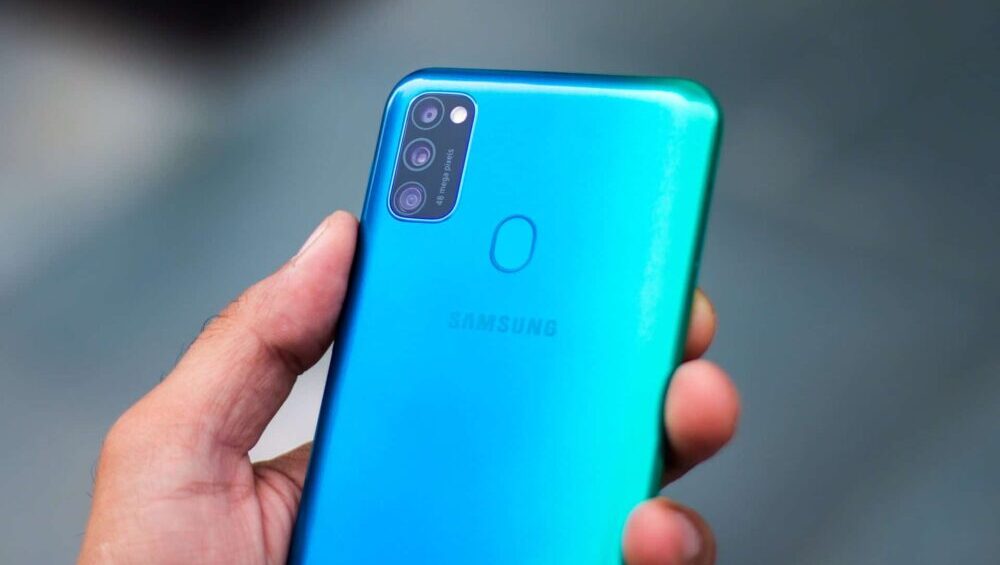 Samsung has a new mid-range lineup coming up soon dubbed the Galaxy F series which the Korean brand teased last week. The phones in this series will likely be on par with the Galaxy A and M series phones and the first phone in the lineup, the Galaxy F41, is due for launch on October 8.

Samsung has released promotional images for the Galaxy F41 and it reveals the design as well as a few specifications for the handset. The phone will have a massive 6,000 mAh battery, a Super AMOLED Infinity-U display, a triple camera setup, and a rear-mounted fingerprint sensor.

The rest of the specifications are yet to be officially revealed, but earlier rumors have revealed that the phone will have a dual speaker setup and one of the primary cameras will be an ultrawide unit.

It was also spotted on Geekbench earlier which showed the handset featuring the Exynos 9611 and 6GB of RAM. Some reports also claimed that the F41 will be a rebrand of the Galaxy M31, but those rumors were debunked as soon as official images surfaced, revealing that the F41 only has a triple camera setup while the M31 has four.

As always, more details for the device will show up as the launch date draws near.