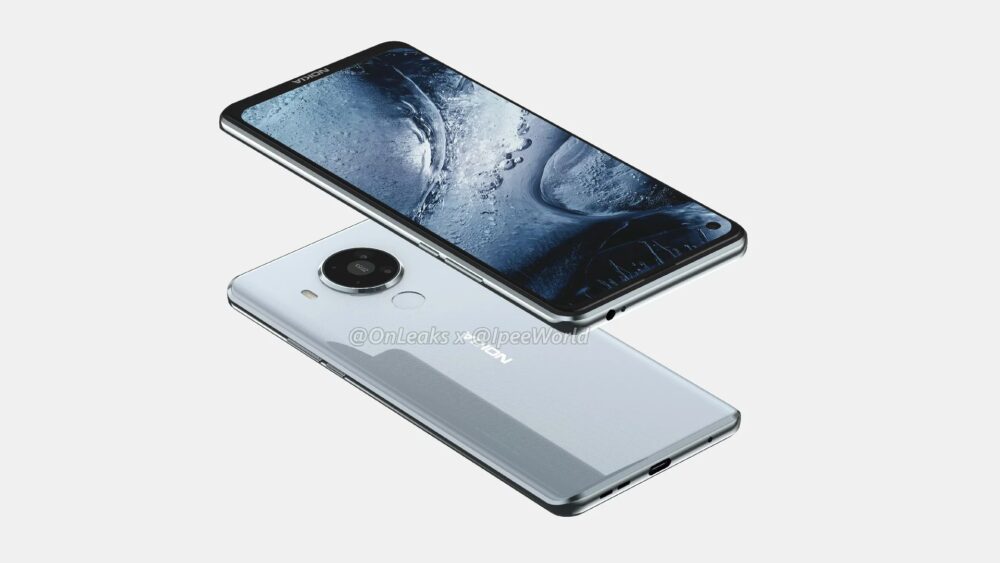 There are plenty of new phones coming in the next few weeks, and one of them is going to be the Nokia 7.3. It was previously rumored to release on Nokia’s September 22 event, but the company unveiled the Nokia 2.4 and 3.4 on that date instead.

Unlike those two devices, the Nokia 7.3 will be a mid-ranger, and renders for the handset have just been shared by the trusty OnLeaks. 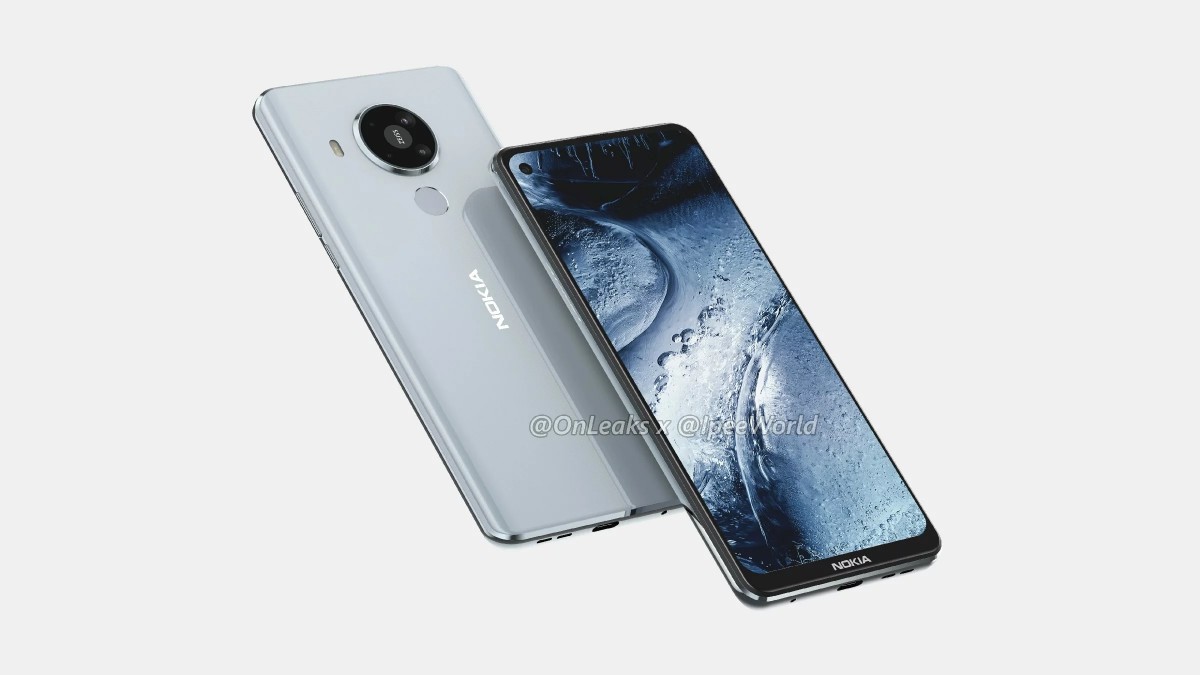 Just like all other leaks from the tipster, these images reveal the entire design for the phone as well. According to OnLeaks, the Nokia 7.3 will have a 6.5-inch FHD+ screen with a punch-hole camera on the top left, and Nokia’s traditional thick bottom bezel with the brand name on it.

It will have a plastic rear panel with a Zeiss branded circular quad-camera module. The LED flash is placed next to it, and the fingerprint reader is placed underneath. The bottom houses a USB-C port, a microphone, and a speaker. The 3.5mm headphone jack is placed at the top beside the secondary mic.

According to previous rumors, the Nokia 7.3 will be powered by the Snapdragon 690 SoC. It will have a 4,000 mAh battery with 18W fast charging and the main camera will be a 48MP sensor. The punch-hole front camera will be a 24MP lens.

There is no word on a release date yet.