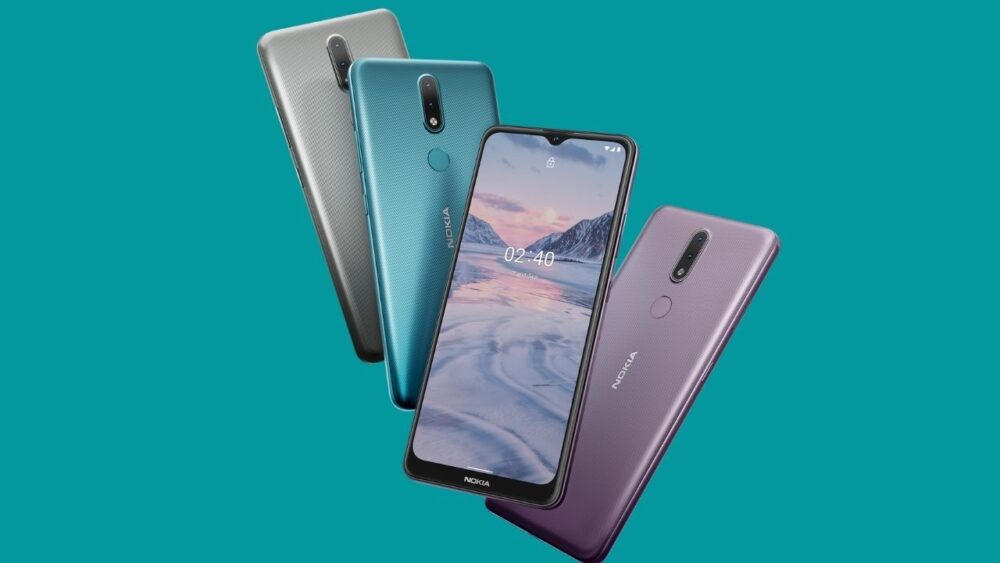 Nokia’s first 5G phone, the Nokia 8.3 5G that was announced nearly half a year ago is finally launching tomorrow in the US and a handful of other regions as well.

Other than that, the Finnish phone maker has also unveiled two new entry-level smartphones dubbed the Nokia 3.4 and 2.4 which start at only €120. The LCD panel on the Nokia 3.4 measures 6.39-inches and has an HD+ resolution. Both phones have their fingerprint sensors on the back. 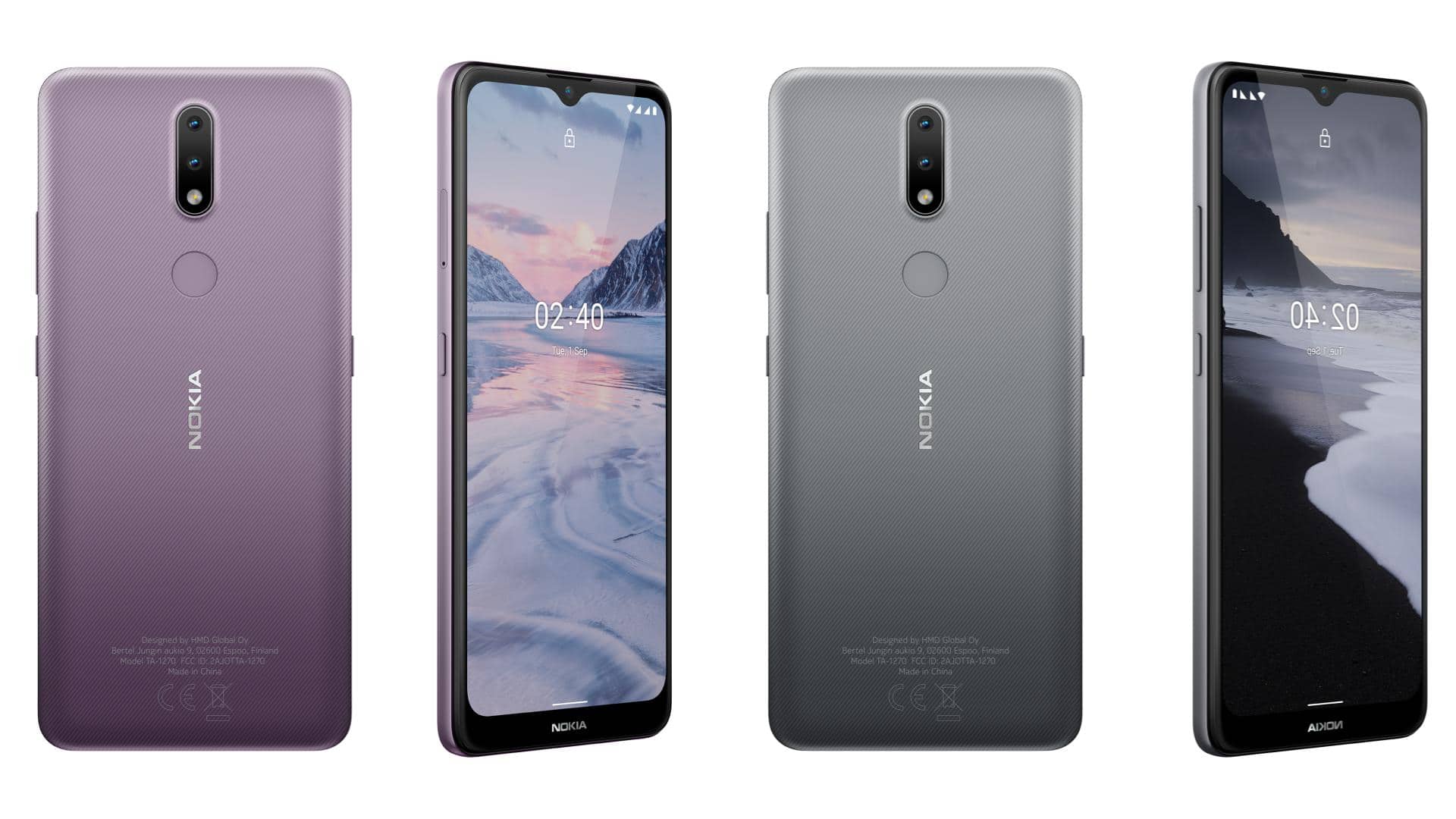 The Nokia 2.4, on the other hand, has a bigger 6.5” LCD with 720p resolution, making its screen bigger than both of its predecessors.

The Nokia 2.4 features the MediaTek Helio P22 SoC, which is almost the same as its predecessor, but now has more cores. This is paired with 2GB RAM and 32GB storage alongside a dedicated microSD card slot.

Nokia 3.4 bumps it up a bit with 4GB RAM and 64GB storage options and the Snapdragon 460 SoC. It also has a microSD card slot for storage expansion.

Both phones will boot stock Android 10 out of the box but will be ready to upgrade to Android 11.

The two handsets have similar primary camera specifications. The Nokia 2.4 has a 13MP main sensor and a 2MP depth sensor, and while the Nokia 3.4 has the same two cameras, it also adds an additional 5MP lens for ultrawide photography.

The front camera on the Nokia 3.4 is an 8MP shooter, but the Nokia 2.4 only has a 5MP selfie camera.

Despite being the cheaper phone out of the two, the Nokia 2.4 has a bigger 4,500 mAh battery, whereas the Nokia 3.4 features a 4,000 mAh cell instead. Both phones lack support for fast charging.