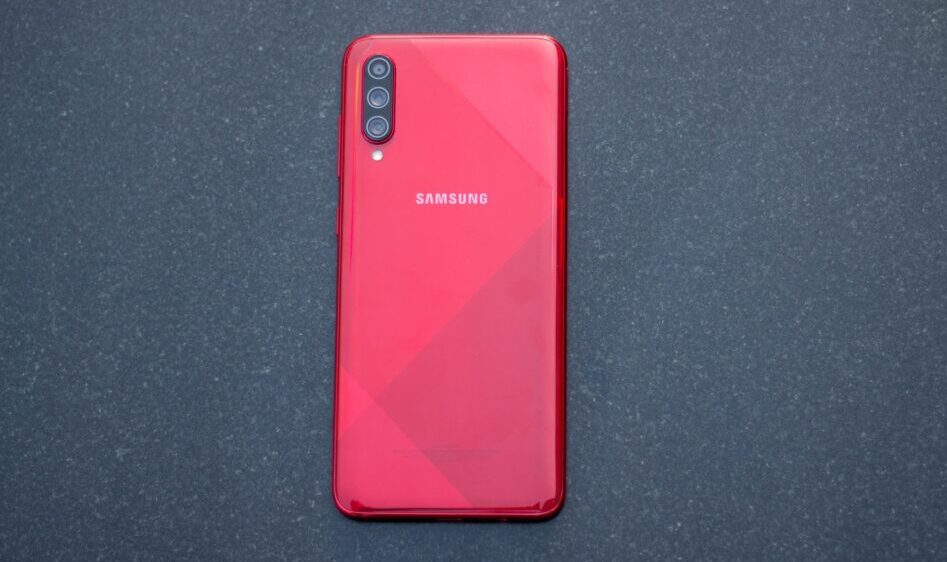 Samsung was briefly overtaken by Huawei in the second quarter this year as the biggest Smartphone brand in the world. This was primarily due to the ongoing pandemic disrupting the industry as well as a lower number of sales for the Galaxy S20 lineup.

Samsung Galaxy A72 to Have 5 Rear Cameras: Report

However, analysts believe that Samsung is going to make a recovery in the third quarter of the year, mainly due to successful semiconductor and smartphone business. Since the company is in a good position, the analysts estimate that sales could increase by 20.7% and operating profits might go up by 27.6% compared to the company’s last financial reports.

Although the average prices for memory chips have decreased by 10 to 15%, Samsung has managed to pull through without suffering a big drop in revenue. As a matter of fact, analysts predict that operating profits for Samsung’s chips business will reach 5 trillion won during the third quarter.

The chip business also reported significant growth after securing deals with some of the biggest names in the industry, Qualcomm and Nvidia. Samsung will be producing the entire batch of Snapdragon 875 flagship Mobile chipsets for 2021.

The company’s smartphone business is also estimated to grow significantly. Reports predict that Samsung’s operating profits will reach 4 trillion won in Q3 this year, which is more than double compared to the last quarter. Last but not the least, Samsung has also reported 80 million smartphone shipments this quarter, which is more than 50% compared to Q2, 2020. The shipments for tablets also increased by 45%.