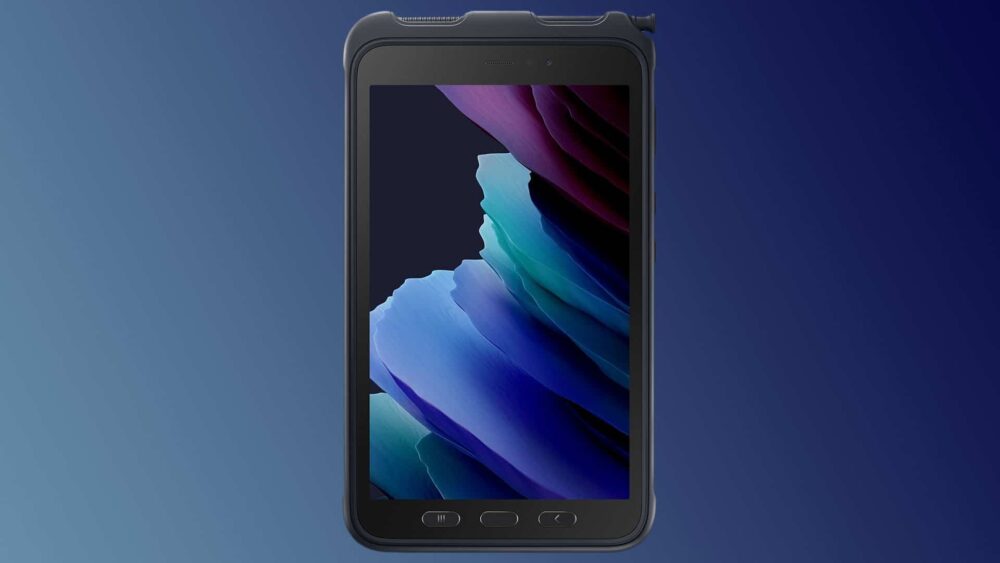 Since durability is always a cause for concern when it comes to tablets, Samsung has released the new Galaxy Tab Active 3 with a rugged case, allowing it to survive a drop of up to 5 feet.

Designed for rough use, it should be able to withstand drops of up to 4 feet even without the case. Additionally, it also has IP68 dust and water resistance, making it ideal for workers on the field.

The 8-inch LCD is meant to be used easily with gloved hands, but if the gloves are too thick, then there is always the S Pen. The pen comes with IP68 water and dust resistance of its own.

Internal specifications include the Exynos 9810 chipset, which was once Samsung’s flagship chipset used in the Galaxy Note 9 and S9. It has 4GB RAM and the option to choose between 64GB and 128GB internal storage, but there is a microSD card slot as well. It comes with Android 10 with One UI on top, with the option to go Desktop Mode with Samsung Dex.

The 13MP camera on the back can be used for mediocre photography and the 5MP front camera is more than enough for video calls. The 5,050 mAh battery can be swapped out anytime in case it starts degrading and it can also be charged at docks using pogo pins at the bottom as well as through a USB C port. It can also power itself directly through outlets using the “no battery” mode.

The pricing and availability for the Galaxy Tab Active 3 will be revealed in the coming weeks.