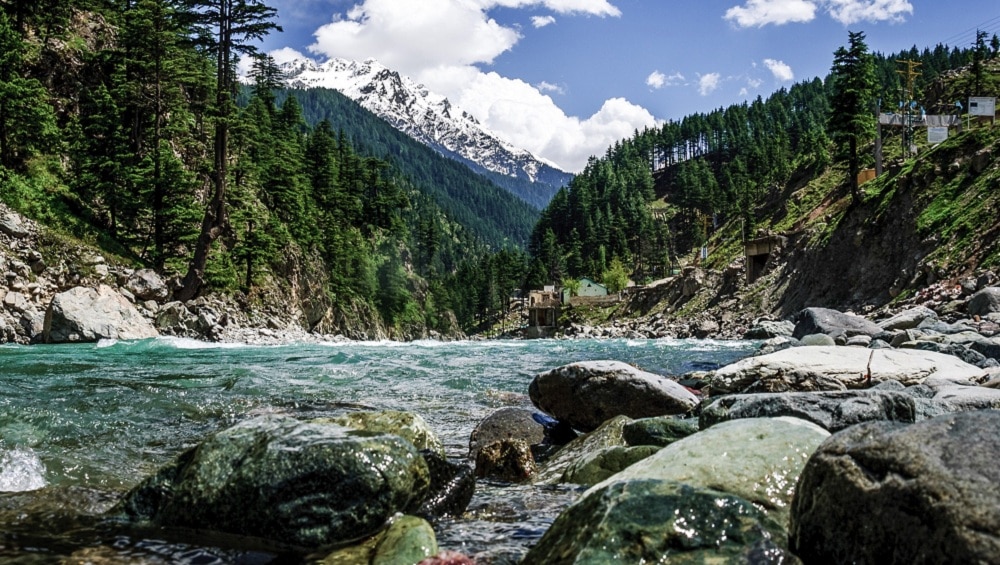 Visitors from all over the country have traveled to major tourist destinations in Khyber Pakhtunkhwa (KP) since the resumption of tourism activities in August. Note that tourism remained suspended following the outbreak of Coronavirus in Pakistan.

According to official figures disclosed by the KP’s Tourism Department, more than 2.68 million tourists have so far visited KP since 13 August.

Meanwhile, 0.7 million tourists are currently in different districts of KP.

Abbottabad has been the favorite destination of the tourists in KP as the district has so far welcomed 1.71 million visitors since the Coronavirus lockdown was lifted. Abbottabad is followed by Swat which has received more than 0.6 million tourists.

On 8 August, Federal Minister for Planning, Development, and Special Initiatives, Asad Umar, had announced to lift the restrictions imposed in March on the recreational and hospitality industries following the outbreak of the viral infection.

KP government has started numerous initiatives recently to boost tourism in the province.

In August, Chief Minister KP, Mahmood Khan, had approved to build picnic spots at all small dams in the province.

Initially, picnic points will be developed at 5 dams which are Kundar Dam in Swabi, Jalozai Dam in Nowshera, Tanda Dam in Kohat, Chattri Dam in Haripur, and Jhangra Dam in Abbottabad.

The same month, CM KP had approved to launch a sightseeing safari train and bus service in the provincial capital. In July, CM KP had also approved the world’s largest and highest cable car project in Kumrat, a picturesque valley in Upper Dir district.