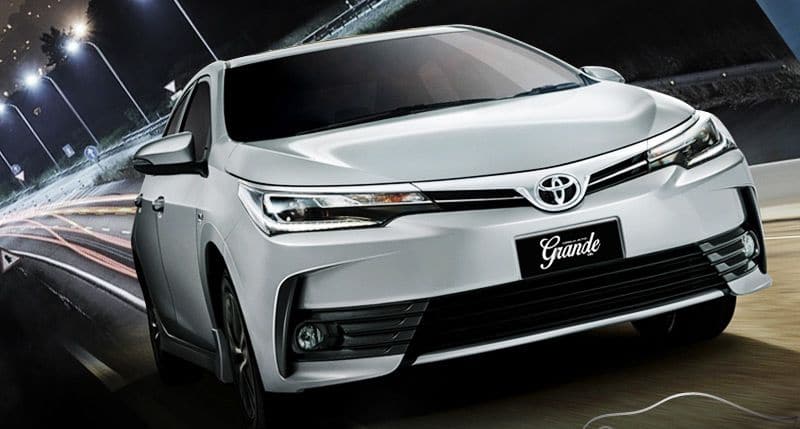 Of late, some photos of the “vehicle sales certificates”, which supposedly show that two cars have been registered by Toyota Indus Motor Company (IMC) on the “same Chassis number,” have been making rounds on social media.

Reports circulating on the internet suggest that there’s a multitude of such cases all over Pakistan. Based on this, various sources are speculating that there could be over 1200 such cases currently rolling the Pakistani roads.

Moreover, there have also been rumors that these certificates were stolen from various dealerships, in order for the stealers to registered illegal vehicles on the market by fabricating the document to show pre-recorded chassis numbers.

However, this is all conjecture at this point, since no solid origin point or basis of the nefarious act has yet been revealed and there are a lot of conspiracy theories floating around on the internet at the moment, each suggesting a different circumstance.

One thing we know for certain though is that both, the automaker and the state authorities are likely to look into the matter and remain cautious of such incidents going forward.

Above, are the photos that are being shared around on social media with the headline being that both certificates have the same chassis code. However, upon close observation, it can be seen that the last 6 digits of the code are different. Which could imply that this is, after all, just a stunt created by some mal-intentioned parties trying to direct negative attention towards Toyota IMC through misdirection.

Toyota IMC has already issued an official statement, rejecting the rumors that any invoices have been stolen from the Toyota IMC dealerships, and reassuring the customers that their invoice management systems are foolproof and all the invoices given to the customers are authentic.

Still, the news has spread far enough that this is now a matter of great worry for the state, the automakers, and most of all for the customers. Anyone unfortunate enough to have a duplicated chassis number in the documents without even knowing it could get into a lot of trouble at the time of selling the car, or even while owning it. Therefore, going forward, it is wise for the car buyers to remain extra vigilant about such instances.