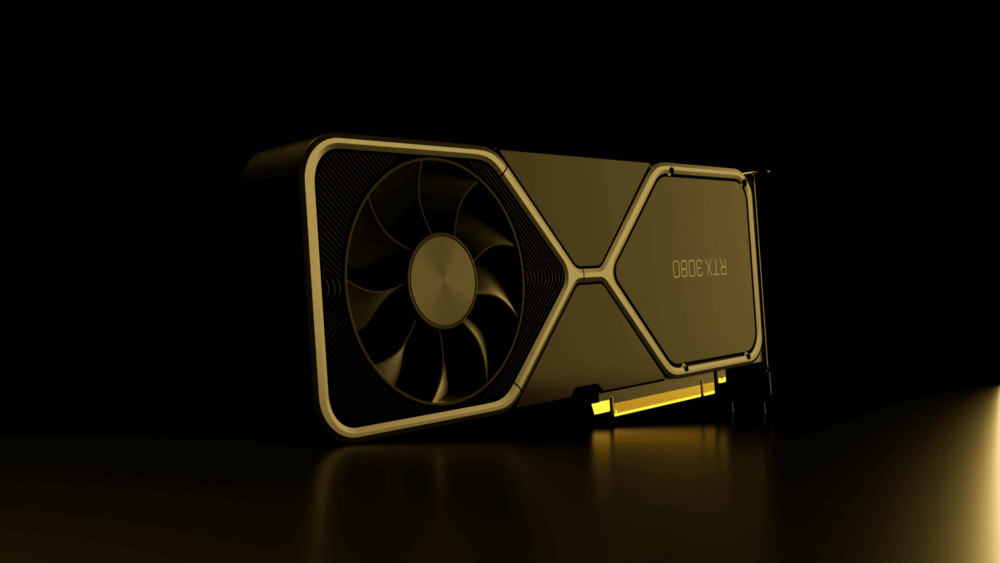 Nvidia’s launch of its latest RTX 3000 graphics cards did not go as smoothly as its status quickly went from “coming soon” to “out of stock” due to a shortage. This was mainly due to the limited amount of units present for the RTX 3080 and 3090 GPUs, which frustrated many.

For that reason, Nvidia has pushed back the original October 15 launch date to October 29. The hardware maker says that this launch date shift is to give its partners enough time to stock up properly to avoid further frustration.

However, while that may be the main reason for the delay, speculation also suggests something else. Since the new launch date is right around AMD’s launch of its own Big Navi cards, rumors suggest that Nvidia is planning to adjust the pricing of its new GPUs accordingly. 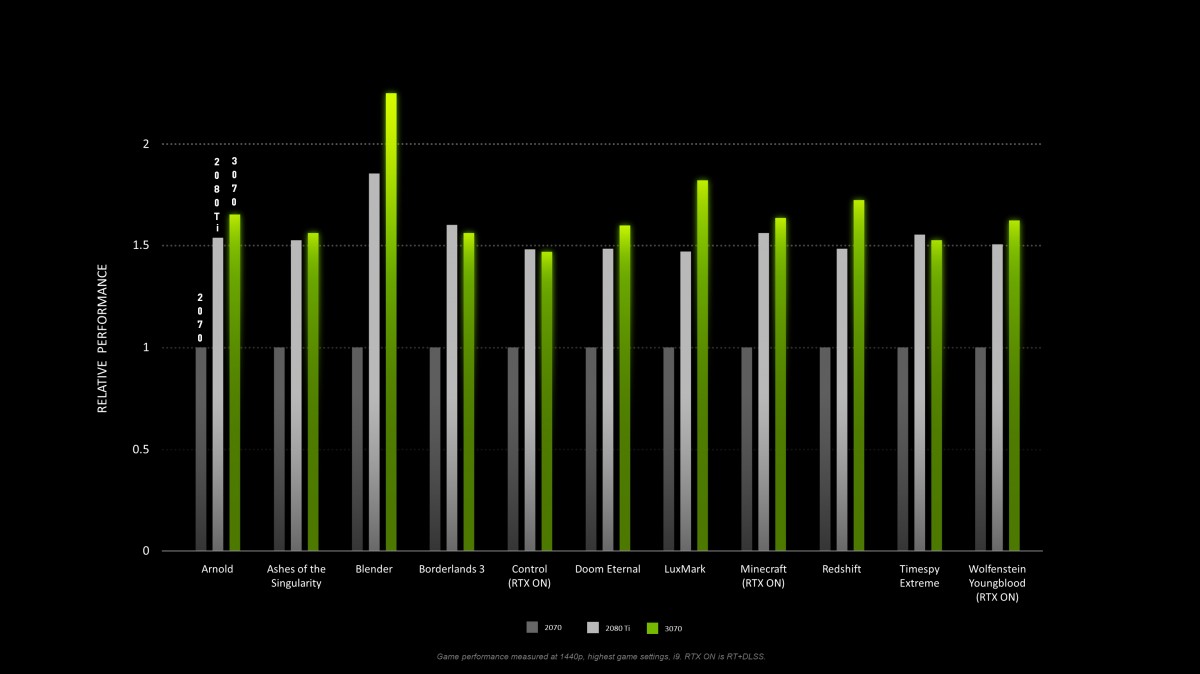 In terms of performance, the RTX 3070’s output is similar to that of the RTX 2080 Ti, but it will only cost half as much at $500. However, we still recommend keeping an eye out for third-party benchmarks, especially since AMD’s Big Navi 6000 series is coming soon as well.