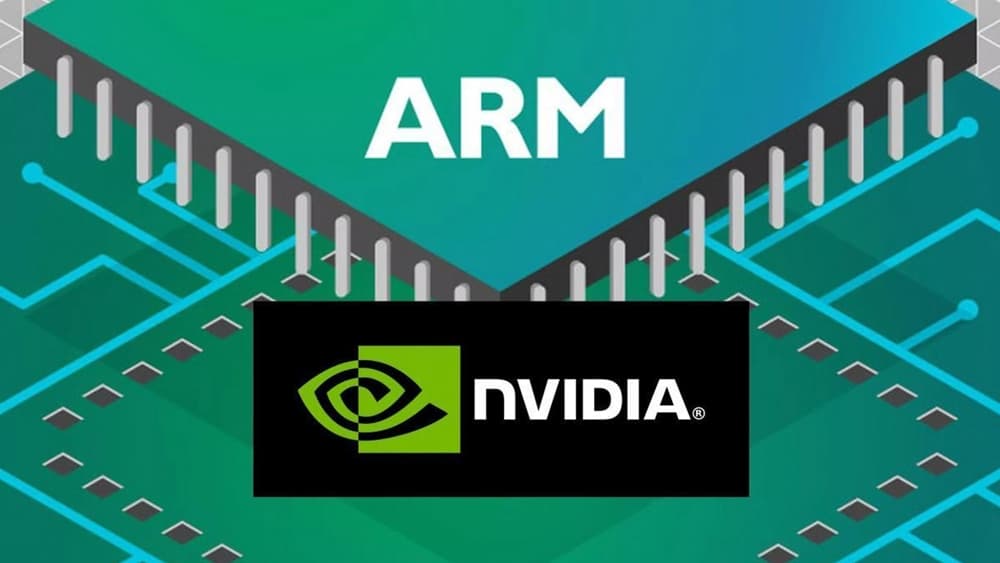 After months of speculation, Nvidia has finally acquired one of the biggest semiconductor manufacturers, ARM, for $40 billion from SoftBank. The British chipmaker will operate as a division of Nvidia and will remain headquartered in the UK. However, it will maintain its open licensing model and neutrality with existing customers.

Both companies have approved the acquisition and the transaction is expected to be settled in 18 months.

Just to put things in perspective, almost every smartphone in the world is powered by chips that use ARM’s Cortex processors in some form. Qualcomm, MediaTek, Samsung, Apple, all either use Cortex chips directly or a custom variant of it for smartphones.

This acquisition will help Nvidia become an even larger presence in the mobile computing industry especially when it comes to smartphones, PCs, and self-driving cars.

On the other hand, it will also give ARM access to Nvidia’s entire suite of products and R&D efforts. Nvidia added that it is planning to build a supercomputer powered by ARM CPUs in the future as well.

AI is the most powerful technology force of our time and has launched a new wave of computing. In the years ahead, trillions of computers running AI will create a new internet-of-things that is thousands of times larger than today’s internet-of-people. Our combination will create a company fabulously positioned for the age of AI.

That being said, Nvidia is looking to set up a new AI research center in Cambridge, UK. Both companies are looking at opportunities for growth in AI-enabled software running on ARM CPUs from tiny smartphone chips to large server hardware.