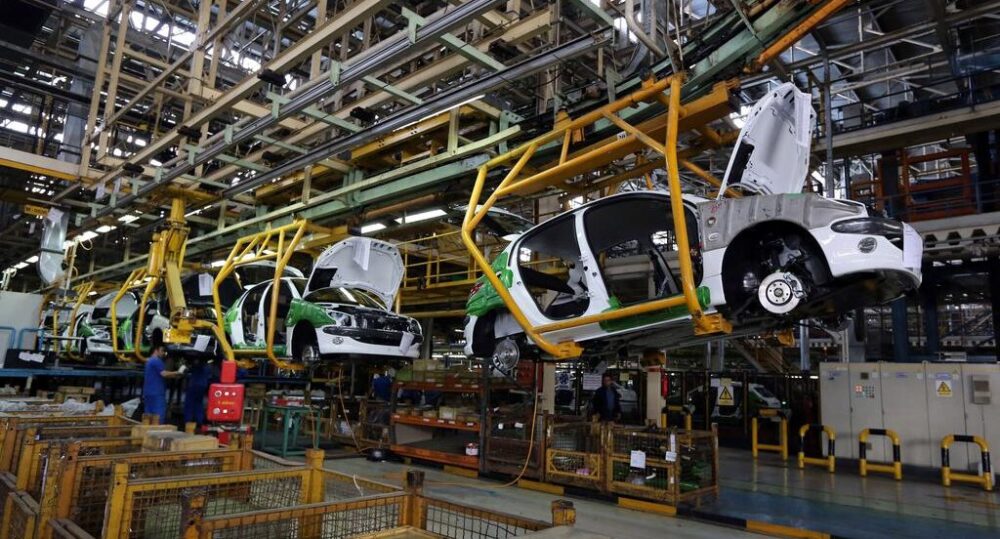 The once dubbed ‘Kia Lucky Motors Ltd.’ has apparently decided to go with a name change. Evidently, this new name has been devised with the purpose of expansion in mind, as ‘Lucky Motors Ltd.’ are set to start offering Peugeot cars in Pakistan soon.

Reportedly, Lucky Motors Ltd. signed an expression of interest (EoI) and a memorandum of understanding (MoU) with the Groupe PSA of France in mid-May. As per the mutual agreement between the 2 entities, Lucky Motors Ltd. shall assemble, manufacture, market, distribute and sell PSA passenger cars and light commercial vehicles in Pakistan. 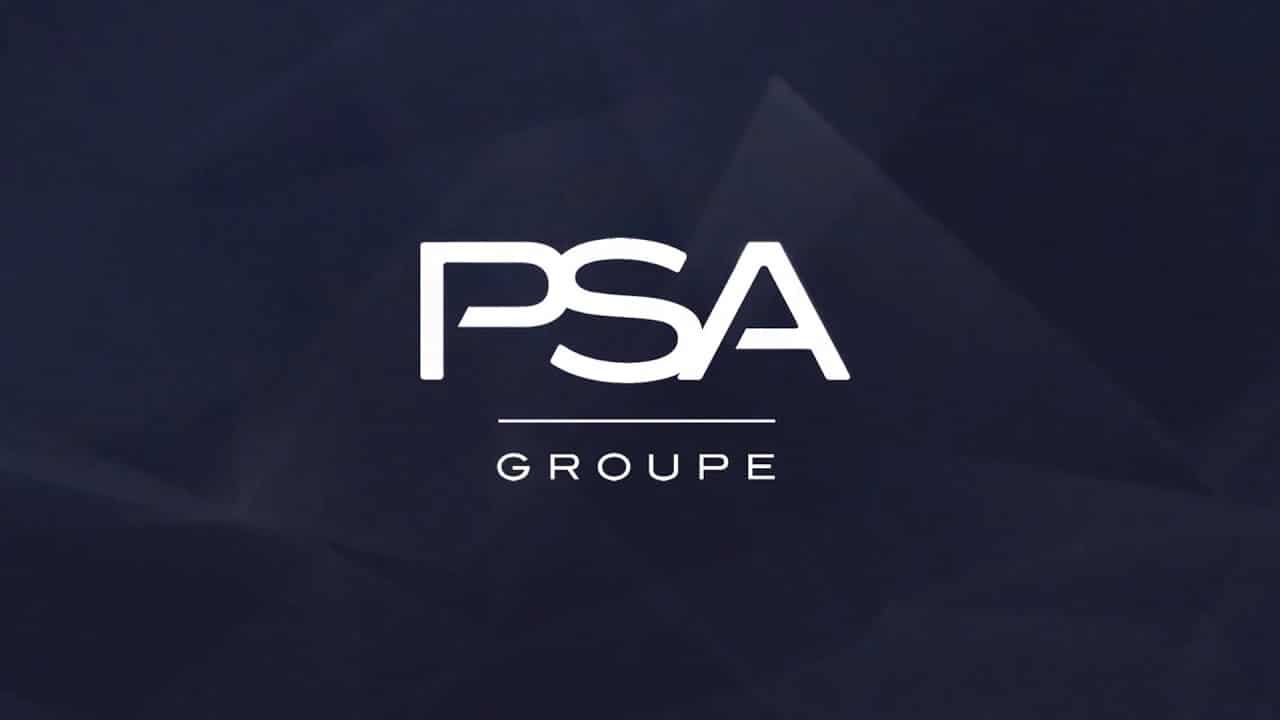 For the unaware, Groupe PSA is a large French-based multinational conglomerate that owns various automakers such as Peugeot, Citroën, DS, Opel, and Vauxhall. Peugeot is the largest PSA automaker in the entire European region.

As per further reports, CEO Lucky Motors Ltd. Asif Rizvi told a mainstream media outlet that Lucky Motors Ltd. has already appealed to the Board of Investment (BoI) for ‘category A’ greenfield investment status as per the Auto Development Policy (ADP) 2016-21. He also told the media that Groupe PSA is expected to execute the necessary definitive agreements within the next couple of months.

Rizvi further shared that the plan is to have the European vehicles arrive here in the CKD form so that they can be assembled locally to decrease expenses for both, the consumers and for the company.

ProPakistani managed to gain some deeper insight into the development via an anonymous internal resource, whereby it has been reported that Peugeot shall be arriving in Pakistan soon and the company will manufacture and sell light commercial vehicles in Pakistan to start with. More additions to the lineup shall come at a later stage. 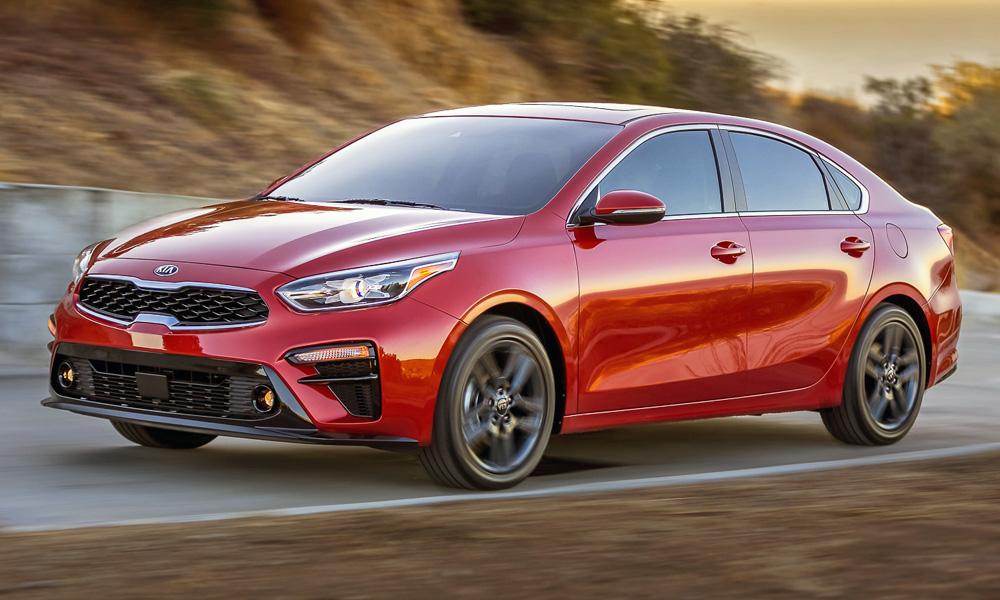 Furthermore, the industry sources have also reported that Lucky Motors Ltd. is not too keen on bringing the new Kia Cerato Sedan to Pakistan anytime soon. It is pertinent to mention here that the reports pertaining to the Cerato Sedan are based on conjecture and there is no solid confirmation of these reports from an internal source at the moment.

However, it’s also worth considering that Kia has mainly been silent about any such development, which prompts the thought that maybe the new Cerato is not coming to Pakistan after all. Whether or not that is the case, only time will tell.