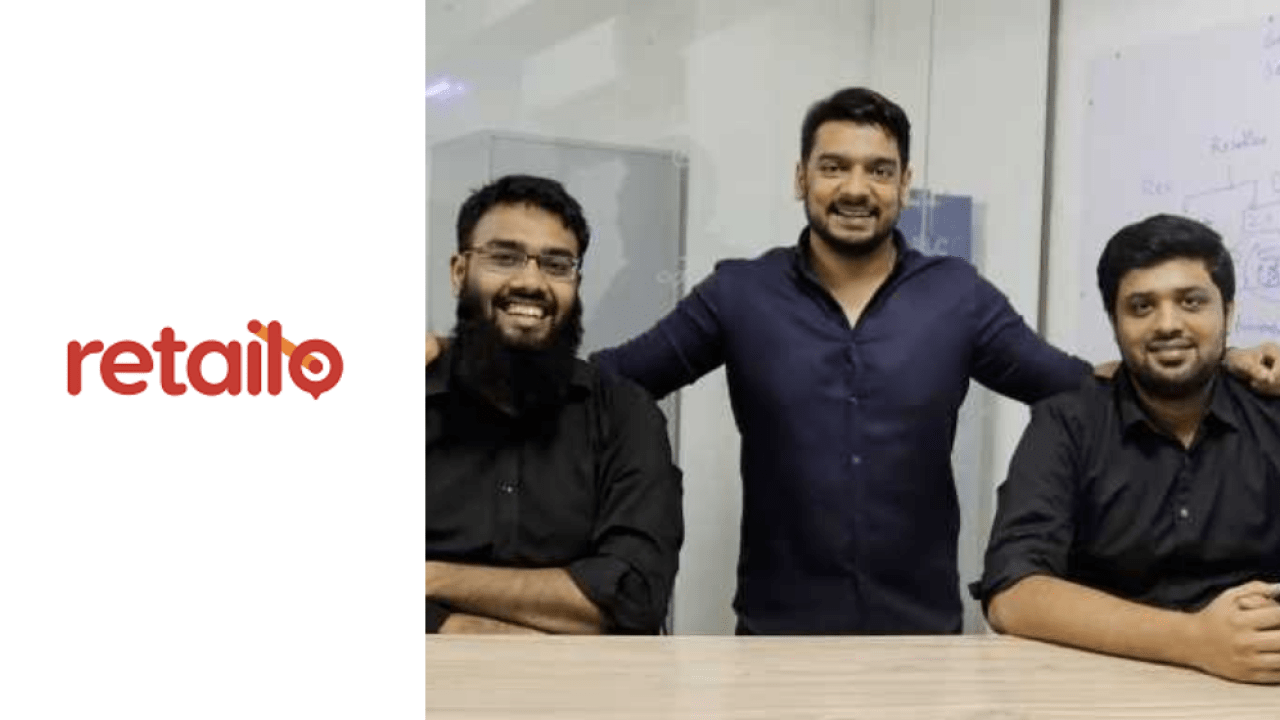 A B2B e-commerce startup Retailo, headquartered in Riyadh, has raised $2.3 million in a pre-seed round led by Abu Dhabi-based Shorooq Partners, MENAbytes reported on Monday.

According to the report, this is the second-largest pre-seed round raised by a startup in the Middle East, North Africa & Pakistan, and the largest for a startup that’s headquartered in Saudi Arabia. 500 Durian (the 500 Startups fund for Southeast Asia) and 92 Ventures also participated in the round along with angels from ‘region’s top startups and leading management consulting firms’.

Retailo was founded by Talha Ansari, Muhammad Nowkhaiz, and Wahaj Ahmed, which brought into fold their previous experience with Careem, Rocket Internet, Daraz, and McKinsey. The three founders commenting on the occasion, said,

We strongly believe in creating an impact in the lives of people by giving them opportunities to improve their earning potential. The MENAP region has a significant opportunity to increase its economic prosperity by unlocking the productivity delta that exists between the region and global benchmarks. MENAP is home to 700 million individuals & 10 million SMEs; and its unorganized retail sector presents the perfect opportunity to increase the efficiency of supply chain by utilizing technology and real-time data.

Retailo started in Pakistan and Saudi Arabia, with small grocery stores, and believes that there is a $100 billion opportunity. In Pakistan’s, Retailo began operations from Karachi a few months ago and has recently launched in Riyadh too. The startup said that it will focus on Saudi as its home market.

Shane Shin, the Founding Partner of Shorooq Partners said, “Seed stage investing is all about backing the right people. We have looked at this space deeply and are proud to invest in the dream team behind Retailo who we believe can successfully build a strong, regional and international business.”

Khailee Ng, Managing Partner, 500 Durian, said, “While they operate one of the fastest-scaling business models in the world, their success means millions of SMEs and rural populations are more productive and have more stability and food security. Technology can impact the next billion, and we’re already seeing it here with what Retailo had been doing.”