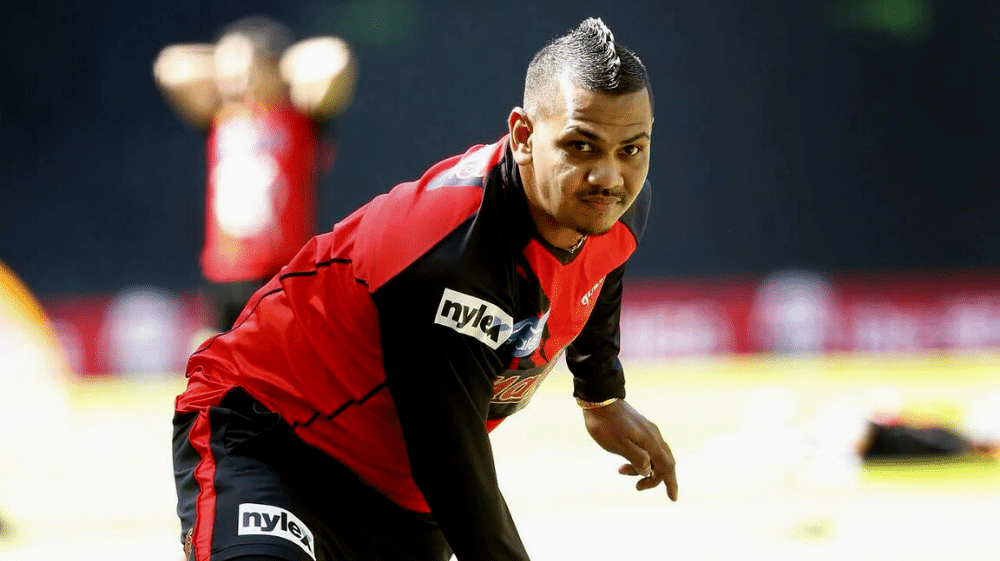 He was reported for an illegal bowling action by the on-field umpires during the match between Kolkata Knight Riders and Kings XI Punjab. Narine has been put on the ‘warning list’, however, he is eligible to bowl in the tournament until he is reported for the second time.

He was reported again in IPL 2015 and in an ODI match against Sri Lanka in the same year. He was then reported in the Pakistan Super League (PSL)  2018 before being cleared to bowl.

The 32-year old has been a heavyweight in the T20 leagues around the world. Narine, with his arsenal of variations and his mystery spin, helped West Indies to their first World T20 title in 2012. He is currently the third-highest T20 wicket-taker in the world with 390 wickets to his name.