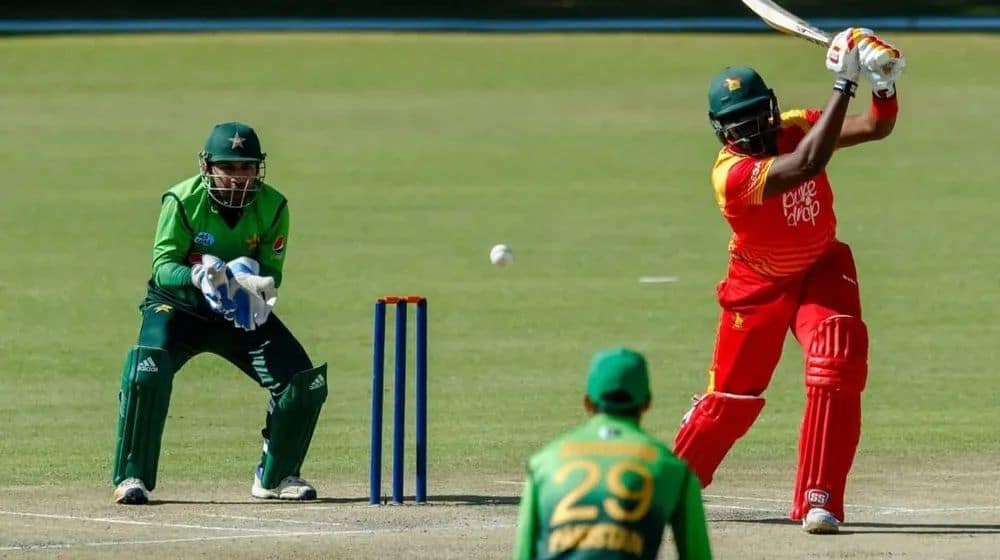 The Pakistan Cricket Board (PCB) has decided to have early starts for the ODIs and T20Is against Zimbabwe to ensure fair playing conditions for both teams with the weather forecast in mind.

The three One-Day Internationals in Rawalpindi to be played on 30 October, 1 and 3 November will begin at 12 pm, while the first ball in the three Twenty20 Internationals, to be played at Gaddafi Stadium on 7, 8, and 10 November, will be bowled at 3.30 pm.

The decision to have early starts is taken to mitigate the impact of fog, dew, and possible smog.

Earlier, ODIs were shifted to Rawalpindi from Lahore due to smog fears while the T20 leg, which was originally scheduled for Multan, will now be played in Lahore due to logistical challenges.

According to the reports, the Multan Metropolitan Corporation sent a bill worth millions to the PCB for arranging the matches.