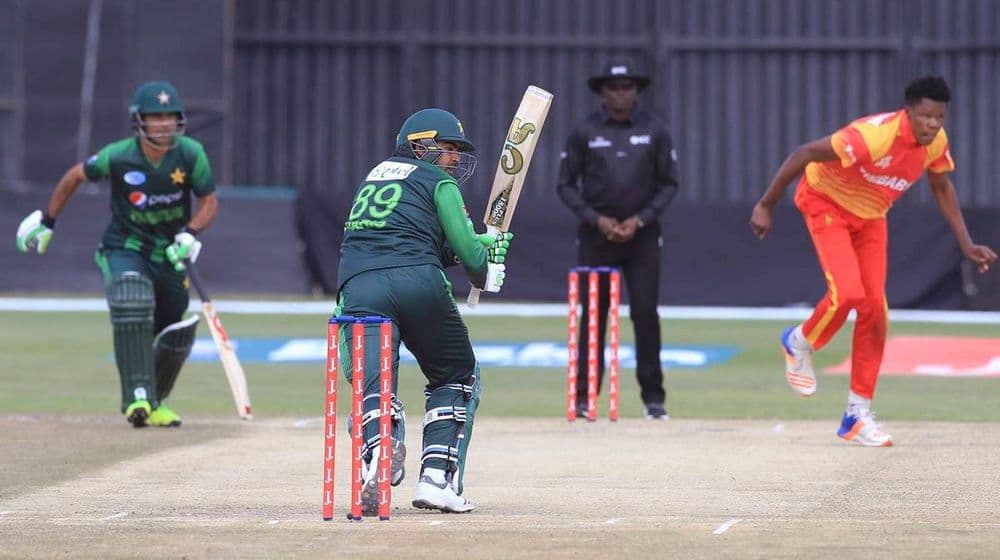 Pakistan will launch its bid to qualify directly for the ICC Men’s Cricket World Cup 2023 by taking on Zimbabwe in the three Super League matches in Rawalpindi on 30 October, 1, and 3 November, the Pakistan Cricket Board confirmed on Sunday.

The ICC has introduced the Super League to provide context to ODI cricket and will serve as a qualification for the ICC Men’s Cricket World Cup 2023 with the hosts and other top seven sides automatically booking their spots for the India event. Featuring 13 teams, the 12 Test-playing countries, and the Netherlands, the Super League will see each side play four home and four away three-match series.

The three ODIs were originally scheduled for Multan, but have been moved to Rawalpindi due to logistical and operational challenges.

The change in the venue also means Lahore will now stage the three Twenty20 Internationals on 7, 8, and 10 November. These matches were initially planned to take place in Rawalpindi. Earlier, the Multan Metropolitan had requested PCB to immediately disburse Rs. 200 million for the arrangements of the upcoming ODI series against Zimbabwe.

After Multan became unavailable due to logistical and operational reasons, we took the opportunity to revisit the entire schedule and have come up with an itinerary that is suitable for the teams, match officials, broadcasters, event staff and other support agencies.

“In the meantime, we are also in regular touch with the Metrological department and seeking their forecast for smog during November. We will continue to liaise with the Met Office and monitor the situation, and, if required, will make necessary changes”.

“The availability of Rawalpindi has ensured there is no uncertainty for our ICC Men’s Cricket World Cup Super League matches as we aim to collect maximum points from this series to achieve our target of qualifying directly for the ICC’s pinnacle 50-over event.”

Zimbabwe last visited Pakistan in 2015 for three ODIs and two T20Is. However, they now return after international cricket has resumed in Pakistan with full force following the successful tours of Sri Lanka, Bangladesh and the Marylebone Cricket Club (MCC) in the 2019-20 season.

In addition to this, the Pakistan Super League, for the first time in its young history, was staged in Pakistan until the last four matches were postponed on 17 March due to the Covid-19 pandemic. These matches of the fifth edition will be staged in Lahore on 14, 15, and 17 November.