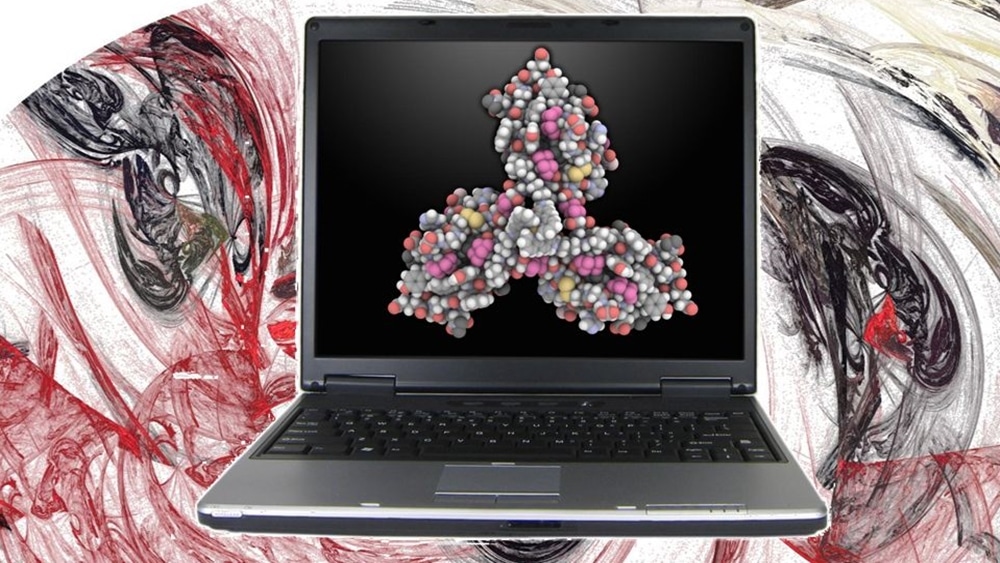 Researchers at Yale University and the universities of Nanjing, Renmin, and Xiamen have come up with a single molecule switch that can shift from one stable state to another. This new research is considered a breakthrough that has brought molecular computing a step closer to reality.

For those unaware, molecular computing uses DNA, biochemistry, and molecular biology hardware instead of traditional silicon-based computer technologies. Thanks to this, engineers will be able to develop smaller computers by accommodating billions—even trillions—of switches and components on a single chipset.

Professor Mark Reed – the lead researcher, demonstrated the “single-molecule electret” on October 12th. It has been developed by inserting a Gadolinium atom inside a carbon Buckyball. When an electric field is applied to the combination, it activates the switch.

According to the researcher, the “module is acting as if it has two stable polarization states,” and it’s even possible to use it to “make a memory of it.”