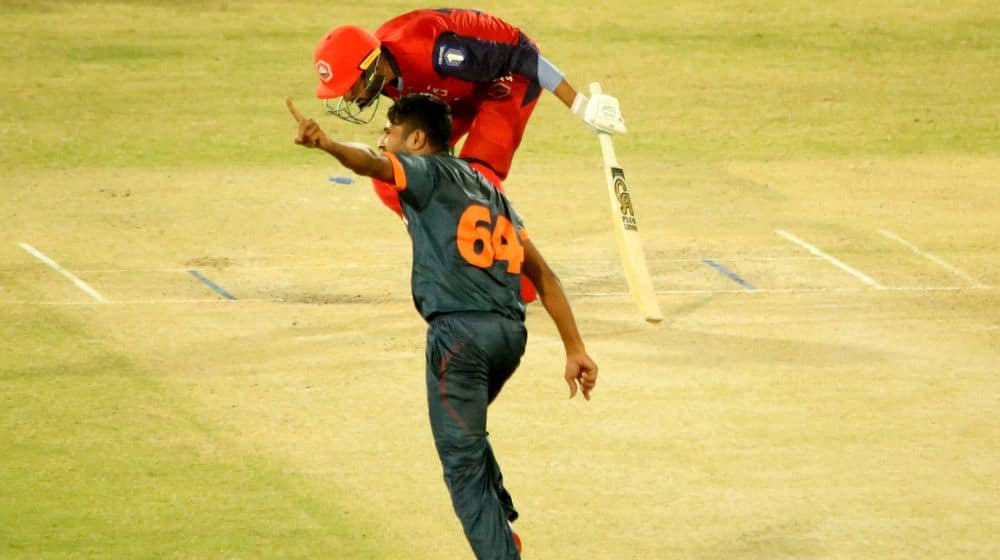 Balochistan have made two changes in their squad for the ongoing National T20 Cup f0r First XIs.

Nineteen-year-old Akhtar Shah has been rewarded for an impressive run in the Second XI National T20 Cup as he replaces out-of-form Umaid Asif, who has taken one wicket from five matches.

Akhtar, a right-arm pacer, took seven wickets in three matches at an average of 12.14 and finished as the fifth-highest wicket-taker in the competition.

Meanwhile, Akif Javed, who sustained a knee injury during his side’s match against Sindh on 11 October, has been replaced by Taj Wali, who took six wickets in five matches at 21.83 of the Second XI National T20 Cup.

The new domestic structure allows teams to call up youngsters from both the Under 19 and Second XI teams based on their performances, giving them the motivation to do well for their teams.