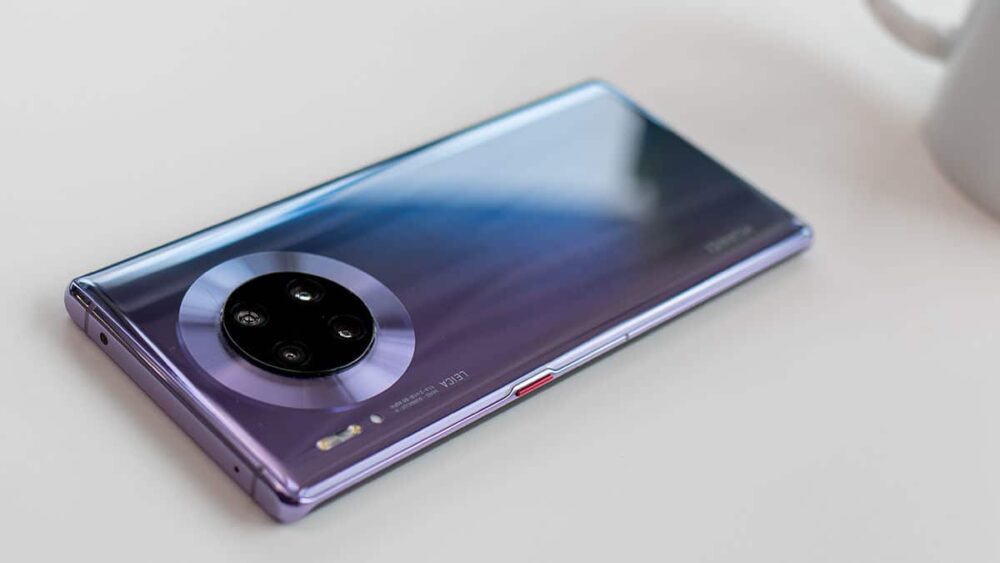 As the launch date draws near, Huawei Mate 40’s official posters have started appearing online. As always, the images only reveal a vague silhouette of the device, but it is enough to give away a few details.

Huawei to Launch FreeBuds Studio Headphones Next Week With Mate 40

The poster reveals that the Huawei flagship will have a unique octagon-shaped primary camera. This is something we previously saw on a Huawei design patent that was published back in September. The image shows an incredibly large camera module in an octagon shape, but only one side of it. This could mean that all phones in the series including the Mate 40, Mate 40 Pro, Pro+, and Mate 40 Porsche Design will feature the same primary camera. Other than that, the poster also shows a red/orange accented power button beneath a volume rocker and rounded corners.

Another report shared the same image but overlapped it with a mirror image to show us exactly what to expect. It is unclear how many cameras this setup will include, but rumors have previously suggested that we could see a Penta camera setup on the Mate 40. Rumors have also said that the Huawei Mate 40 will have an edge to edge display that will be curved on the sides. It is expected to have an under-display front camera, which will make it the first flagship phone from a major company to feature the technology.

More details are expected to show up in the next few days. Stay tuned.