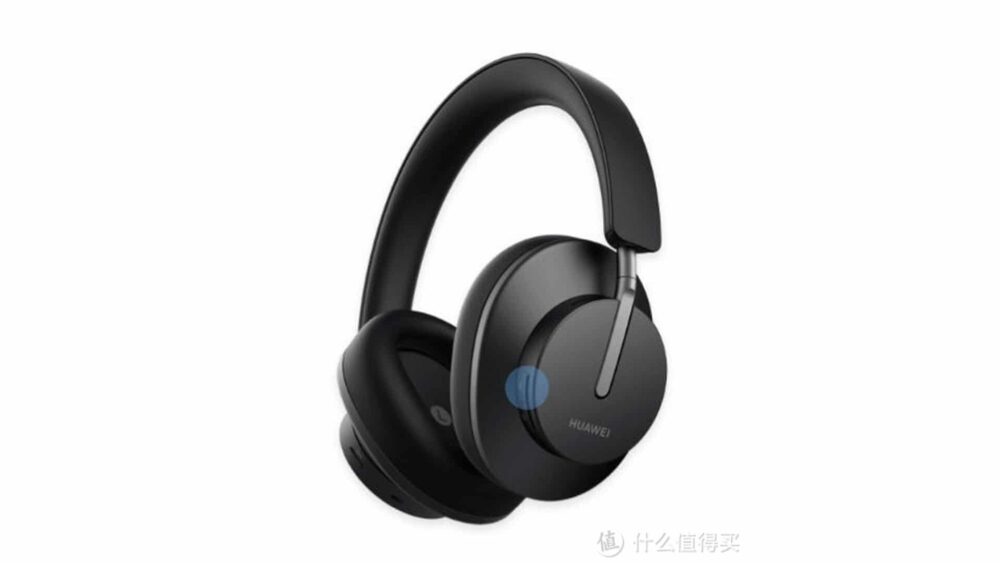 Huawei’s next big launch event is set for October 22 where the Chinese brand will launch its flagship Huawei Mate 40 series alongside a handful of other products. One of these products will be the Huawei FreeBuds Studio headphones as confirmed by a recent teaser image shared by the company.

Previously, we saw the headphones appear on Huawei’s AI Life app with images, but now the company has confirmed its launch date. The images that were previously uncovered revealed the design of the headphones. They were shown in black color with what seemed to be leather-covered earcups and headband. They will have support for Bluetooth 5.2 and will be powered by Huawei’s own Kirin A1 chip. Active Noise Cancellation is also expected with support for AI voice assistants. Unfortunately, that is about the extent of details available through previous leaks and the company is yet to reveal anything officially. However, since the launch date is not far anymore, we expect more information to surface soon, with some of it being official teasers.

As mentioned before, October 22 is when Huawei plans to unveil the new Freebuds Studio headphones alongside the Mate 40 series. Stay tuned for updates.