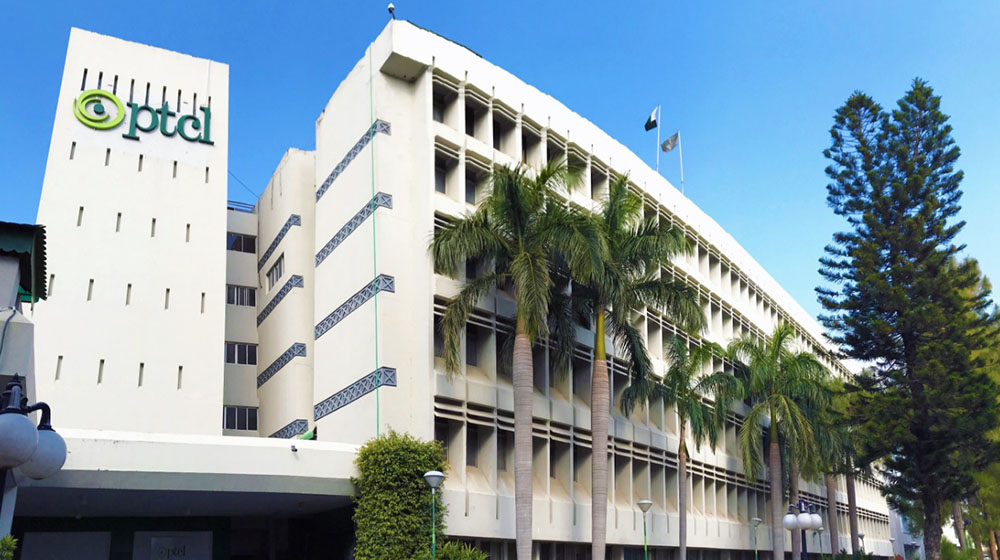 The company has reported a drop of 41.60% in its profits during the period. According to a notification to the PSX, the company reported a profit of just Rs. 1.56 billion as compared to a profit of Rs. 2.67 billion last year.

As the post-Covid situation got better and the markets opened up after the lockdowns, PTCL Group performance has shown signs of improvement.

Group’s Q3, 2020 revenue is higher by 3.4% over the same quarter of last year. The topline growth coupled with cost control initiatives translated into 167% and 356% improvement in Group’s operating profit and net profit for the quarter respectively.

When normalized for the impact of Covid-19 and certain regulatory changes affecting Ufone, Group revenue is 4.2% higher than in 2019 on a like-for-like basis. UBank continued its growth momentum and has achieved a double-digit growth in its revenue over last year.

PTCL’s standalone revenue for the nine months period is 0.7% lower than last year; when normalized for the impact of Covid-19, the like-for-like revenue is 1.2% higher than the same period of last year.

Highest ever sale in Broadband for any Quarter since Q4 2014

During the 3rd Quarter, the PTCL wireline segment showed positive trends. PTCL has recorded the highest ever sale in Broadband for any Quarter since Q4 2014. Fiber-to-the-Home (FTTH) continues to grow with consistent growth in subscriber base during the period with a promising outlook.

The positive momentum in the wireless (CharJi) segment continued with the subscriber base increasing by 21% on a YoY basis, said the company in a press release.

Corporate and Wholesale businesses continued their growth momentum and have achieved a 6% overall revenue growth YoY. Similarly, international revenue has also shown a 6% growth as compared to the same period last year.

PTCL, in collaboration with SCO has successfully established a strategic partnership to monetize CPEC cross-border connectivity. PTCL has been successful to maintain its dominant position in the market with reference to IP bandwidth and managed capacity services.

Moreover, PTCL undertook a comprehensive Coronavirus relief and support effort, through its various CSR initiatives, standing with the nation in these tough times. Also, PTCL is geared up to increase high-speed internet penetration in the country to support Prime Minister’s vision for Digital Pakistan.

Based on the financial strength and improved performance, VIS Credit Rating Company Limited (VIS) has reaffirmed entity ratings of PTCL at ‘AAA/A-1+’ (Triple A/A-One Plus). The medium to long term rating of ‘AAA’ denotes the highest credit quality with negligible risk factors.