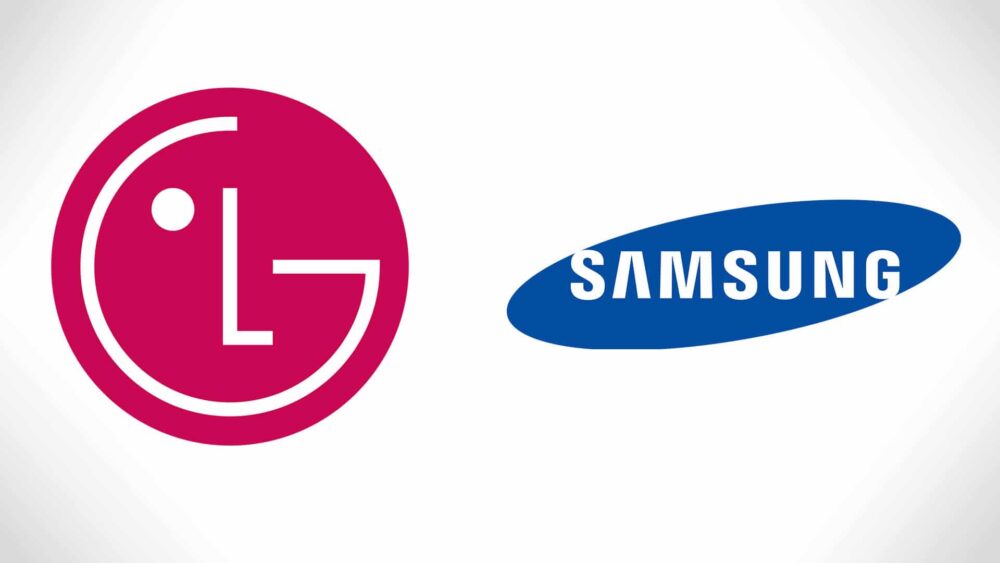 Samsung and LG’s display departments have formed a new strategic partnership to help small and medium-sized enterprises in South Korea.

Samsung’s Exynos 2100 Will be Equal to Snapdragon 875 in Performance: Leak

The move comes at a time when the Japanese government has imposed restrictions that have affected several suppliers. Hence, Samsung and LG have joined hands to support local enterprises.

The two companies have formed a consultative body that consists of 30 businesses across the supply chain including the equipment and components sector. LG and Samsung will help smaller businesses advance their technology while also reducing their own reliance on overseas customers and suppliers.

Thanks to this, South Korean enterprises are now working on developing stepper exposure systems and ion implantation equipment with the help of Samsung and LG.

Additionally, the partnership between the two tech giants is also aiming to foster local suppliers. They have introduced new policies that will help attract investments of up to 5 trillion won by 2022 to 339 component suppliers. The government has also agreed on providing 1.5 trillion won in tax benefits and subsidies for these companies.