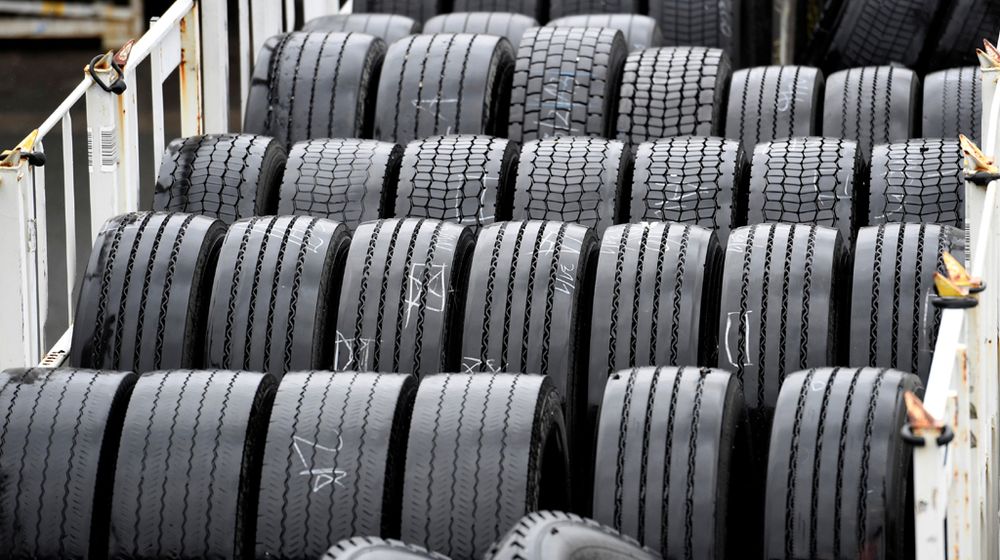 Tyre manufacturers of the country have urged the government to withdraw the decision of discontinuation of stamping of goods “In Transit to Afghanistan” at Karachi Ports and Port Qasim.

This decision will hurt the local industry and will reverse all the efforts of curbing illegal practices of smuggling, said the Spokesman of the General Tyre and Rubber Company of Pakistan.

He stated that this decision would help increase smuggling and ease the pilferage of transit goods in the country and added that stamping must be mandatory for goods in transit to Afghanistan. Without the stamping, goods will again find their way to the country and ultimately will weaken our local industry resulting in billions of rupees in revenue losses to the government.

It has been established that stamping was helpful to address items under the guise of ATT that was either unloaded in Karachi or came back from the Afghan border via smuggling.

He further stated that along with other measures stamping was a good strategy of the customs department that must be carried on.

It is unfortunate that the Government of Pakistan Directorate General of Transit Trade Customs House, Karachi, vide its Office Order No.49/2020-Estt-(DTT) Dated: 07.10.2020, has announced that stamping of goods “in transit to Afghanistan” is discontinued at Karachi Ports and Port Muhammad Bin Qasim, the spokesman said.

While in the other Office Order No.50/2020-Estt-(DTT) announced that the scanning of Afghan Transit Cargo at Karachi Ports and Port Muhammad Bin Qasim will be carried out as per Rule 473 of SRO 121(1)/2014, he added.

On the other hand, he said, the local industry is generating employment and tax revenue to the government, while it is saving millions of dollars on import bill and added that smuggling is also hurting other local industries as today many local industries have either shut down their operations or moved out due to smuggling.

Therefore, they have requested the government to revisit its decisions and revert it to previous conditions in order to strengthen local industries and create more job opportunities in the country.