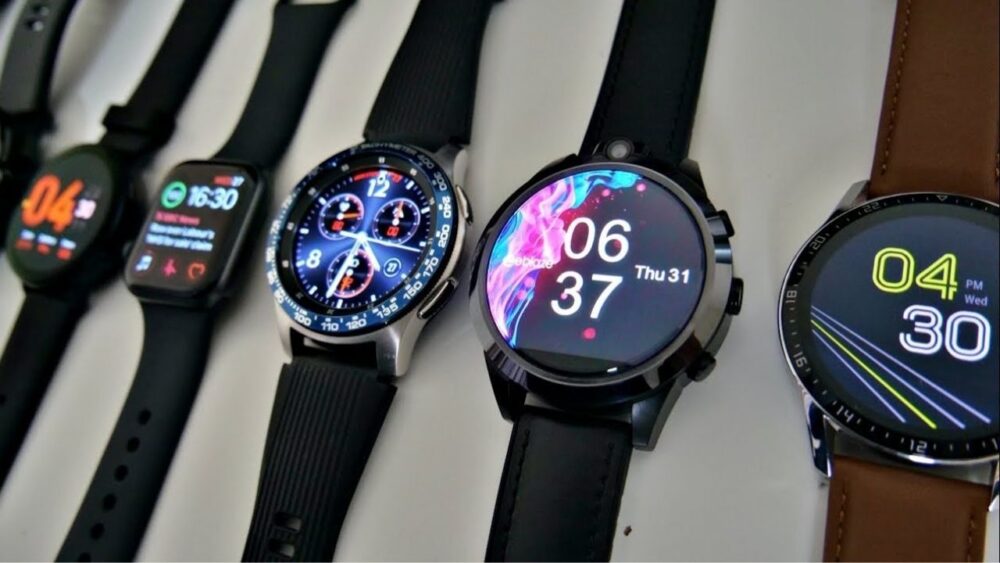 The OnePlus smartwatch has been in the rumors for a long time now. We have seen plenty of leaks pointing towards the wearable and it recently got certified by the IMDA as well. The watch was expected to break cover yesterday alongside the OnePlus 8T, but that did not happen.

However, the company has now officially acknowledged that the OnePlus Watch is real. The news comes from a recent tweet shared by OnePlus that shows a sketch of the watch that was shared in 2015. This shows that the brand has been working on it for quite a while.

In fact, earlier reports had said that OnePlus had plans to launch the watch in 2016 and also had a finished product, but did not go-ahead as plenty of brands were jumping the bandwagon.

More things are coming to the OnePlus ecosystem. It's just a matter of time 🧐#UltraStopsAtNothing pic.twitter.com/yPG4gfaBx3

As per usual, the teaser does not reveal anything new on the OnePlus watch. All it says is “More things are coming to the OnePlus ecosystem. It’s just a matter of time”. But the retweeted sketch confirms that the company is hinting towards the smartwatch.

There is currently no information on when the OnePlus Smartwatch is coming. It may not even arrive this year but could break cover alongside the OnePlus 9 series early in Q2, 2021.