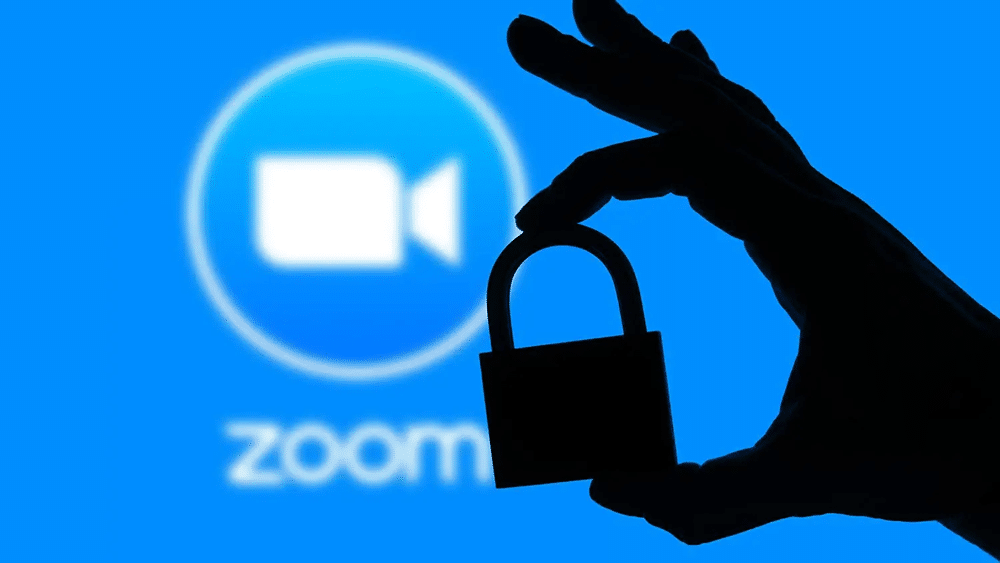 As the pandemic forced people worldwide to work and study from their homes, the video conferencing application Zoom gained massive popularity.

Unfortunately, the stardom was short-lived since a handful of security flaws in the application came to light. Zoom’s CEO himself admitted that none of the video calls are encrypted. As a result, many organizations, including Google, banned its employees from using the application for work-related calls.

Along with this highly demanded feature, the video conferencing app will also get other features to improve security and privacy on the platform. The initial rollout will be a technical preview of E2EE for users. The complete update will be rolled out in a four-phase process.

To use the new privacy-oriented features, people will be required to enable E2EE meetings at the account level and opt-in to E2EE on a per-meeting basis. This will prompt a green shield logo in the upper left corner of their meeting screen with a padlock in the middle.

Zoom meetings are already encrypted, but the encryption did not stop it from being scooped up by an outside element. According to Zoom CEO Eric S. Yuan:

End-to-end encryption is another stride toward making Zoom the most secure communications platform in the world.