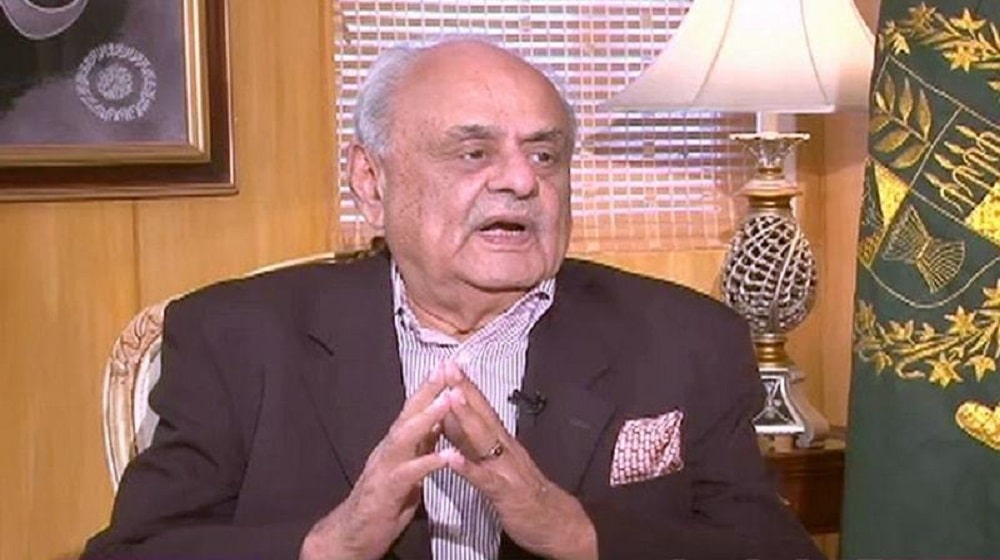 Taking serious notice of Pakistani citizens with names on the blacklist for a long duration, the Federal Minister for Interior Brig. (Retd) Syed Ijaz Ahmed Shah, directed the Director General Immigration and Passports to convene a meeting of the Periodical Review Committee immediately for consideration of cases on merit and their removal after due process.

Accordingly, the Periodical Review Committee for review of blacklisted citizens under category “B” has recommended the removal of 5807 blacklisted individuals from the list of 42,725 Blacklisted Individuals. The decision was taken in consultation with all relevant agency/department on whose instance the individuals were blacklisted.

The committee will consider the rest of the cases in its forthcoming periodic review as per recommendations of placement agencies/department concerned.

As per directions of the Federal Minister for Interior, the committee meetings henceforth will be held bi-annually to review the cases of blacklisted individuals after detailed deliberations with Government Agencies/departments.

Federal Minister for Interior has already directed the Directorate General of Passports and Immigration to take all steps for the facilitation of Pakistani Citizens as it is the window for our human resources being utilized across the world sending valuable remittances back home. He, however, also directed the Directorate to take all necessary measures for ensuring transparency and compliance of local and internal laws in this regard.