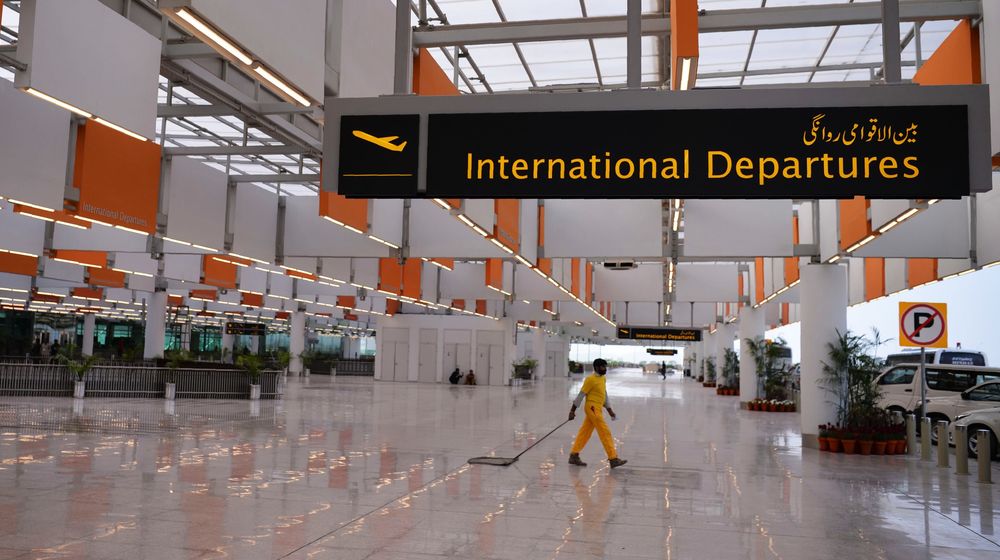 The Civil Aviation Authority (CAA) has taken notice of the development where an official of the Turkish Airlines allegedly slapped a passenger at the Islamabad Airport.

The video of the incident that occurred on Sunday went viral on social media.

Following the development, the CAA issued a clarification in this regard, saying that they have initiated a detailed inquiry into the incident.

We have made a preliminary check along with scrutiny of the CCTV footage. It has been found that the staff at the check-in counter of a foreign airline handed over the passport and ID card of the passenger to another passenger. Immediately, the other passenger was located and documents retrieved.

The spokesperson said that the airline staff member and the passenger exchanged words, but there is no evidence of the official slapping the passenger.

The visuals also show the passenger recording the video of a verbal spat between the two and the official jerking his hand out. It is, however, unclear whether he slapped his face (as claimed) or the camera out of his hand.

The CAA spokesperson added that the airline official has been stopped from performing duties at the airline check-in counter till completion of the inquiry.