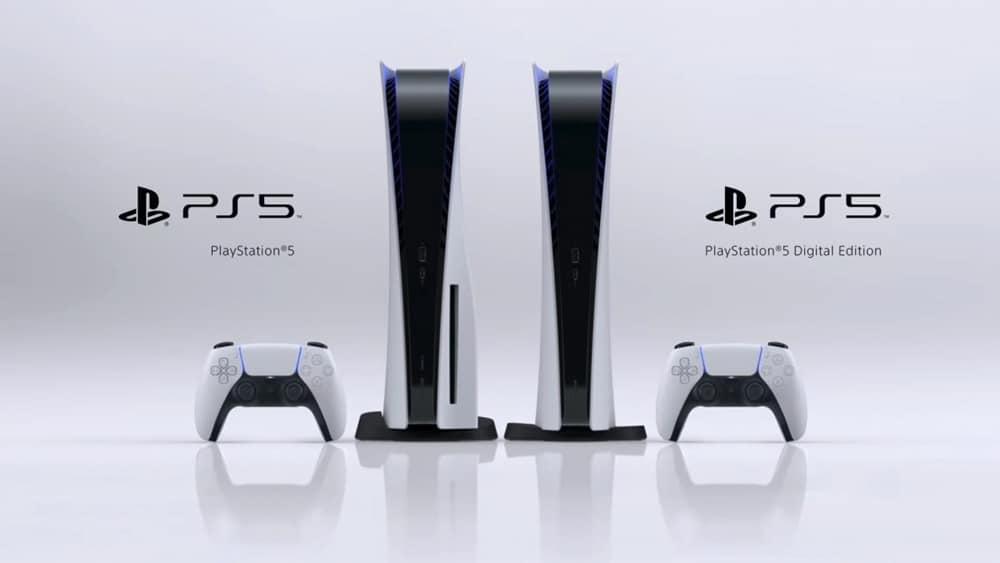 Sony’s latest gaming console, the PlayStation 5, is loaded with a massive cooling system featuring a 120mm-wide and 45mm-thick double-sided intake fan that can direct air to both sides of the motherboard. This is old news.

However, what we didn’t know until now is that the gigantic cooling fan has some software power to is as well, and Sony plans on using it in a very creative way. 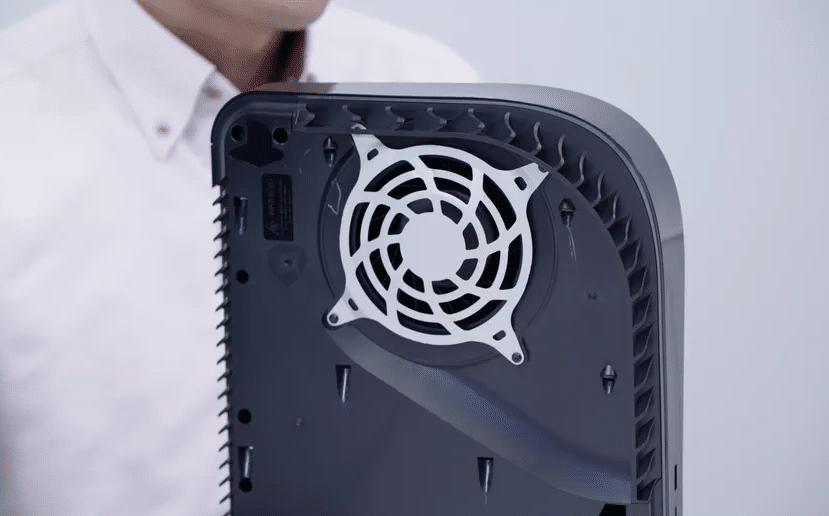 Recently in an interview, Yasuhiro Ootori, Sony’s mechanical design chief in charge of the PS5, revealed that the fan will be controlled by the PS5’s Accelerated Processing Unit (APU) along with three more attached to the mainboard. These units will monitor the temperature during individual games and optimize the fan speed based on the highest temperature.

The clever part is, Sony will monitor the APU and collect data on individual games. Ootori explained,

Various games will be released in the future, and data on the APU’s behavior in each game will be collected. We have a plan to optimize the fan control based on this data.

The console’s fan has a software-controlled maximum speed. In case the system struggles with a particular game, it will opt for the maximum fan speed. Over time, the fan optimizations for individual games will be delivered via software updates. We are used to patches and updates that resolve software issues, but patch updates that will change the console’s hardware performance are something new.