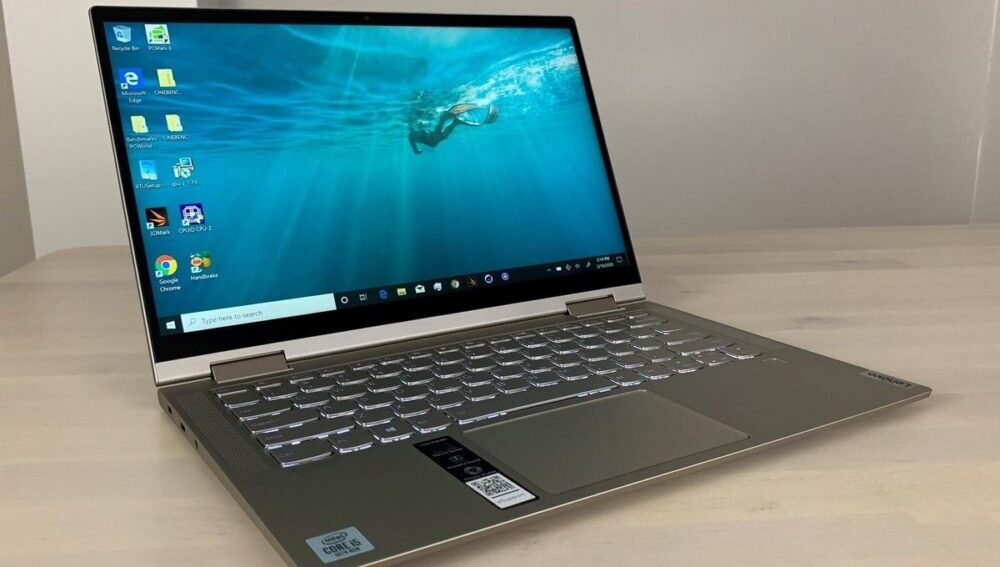 Lenovo’s latest Yoga laptops are here and they are called the 13s, 14s, and 14c, all of which are mostly similar with only a few differences in terms of specs and appearance. First off is the Yoga 13s:

The Yoga 13s lineup includes the base 13s and the Yoga Pro 13s Carbon. The only difference between the two is that the Carbon variant features a Carbon Fiber body, which makes the laptop lighter and easier to carry, but also adds to the price.

Both laptops have a 13-inch display with 2.5K resolution and a 16:10 aspect ratio. Internal specifications are no different either as both devices have Intel’s 11th Gen Core i5-1135G7 CPUs paired with 16GB RAM and 512GB SSDs. Other details have not been revealed as of yet.

The Lenovo Yoga 13s can be grabbed for $826, while the Yoga Pro 13s Carbon will cost $946 once the laptops go for sale next month.

The Yoga 14 laptops bring slight upgrades in terms of specifications. Both, the 14S and 14C, have 14-inch 2.8K resolution displays with a 16:10 aspect ratio and a 90Hz refresh rate. Both have 16GB/512GB memory options, but only the 14S has the option to choose between AMD and Intel CPUs. The 14C only features Intel Tiger Lake processors.

With the 14S, you can either choose an Intel i5-1135G7 processor or the AMD Ryzen 7-4800H. The Intel variant comes with Nvidia’s GeForce MX450 GPU, whereas the AMD model likely features its integrated Vega GPUs. 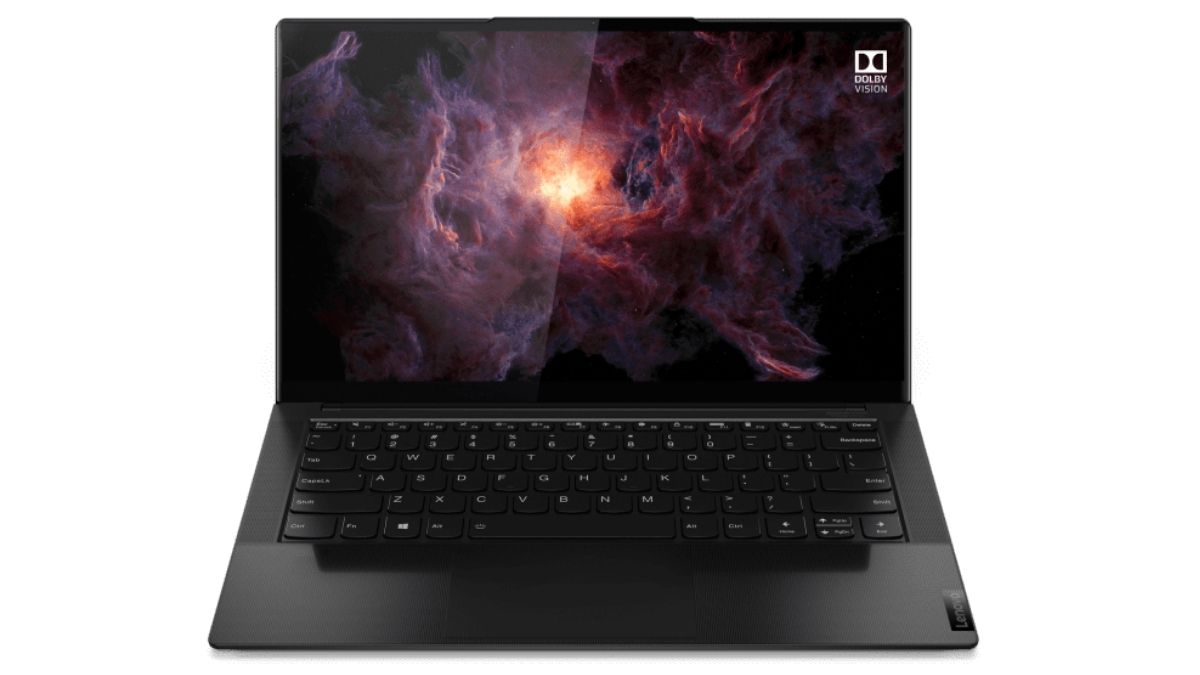 As for the 14C, you can either choose an Intel Core i5-1135G7 or an i7-1165G7, but they only have integrated graphics from Intel instead of discrete GPUs. This should work well enough with mid-range gaming as the Tiger Lake series greatly improves GPU performance.