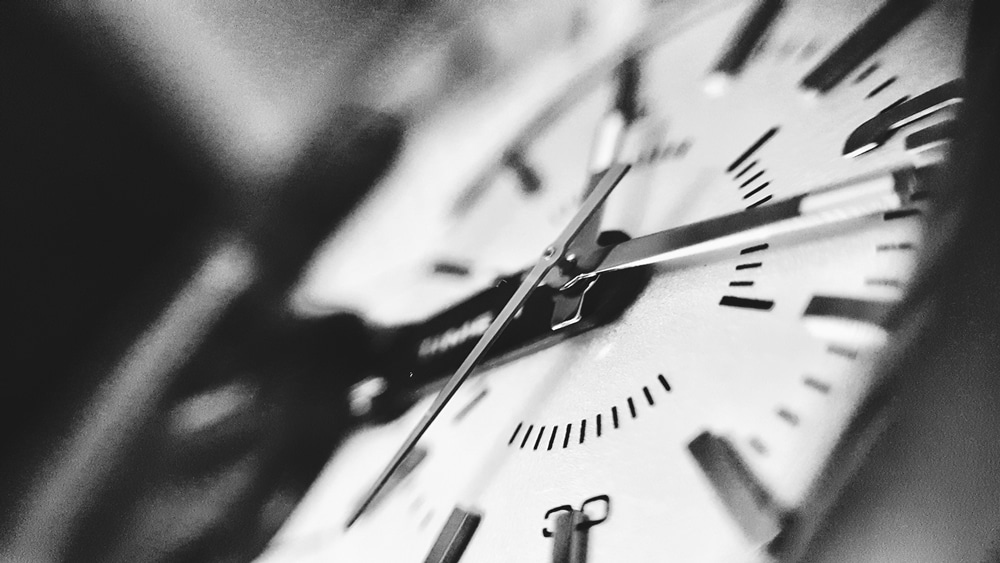 Scientists have measured the smallest amount of time ever and have decided to call it the Zeptosecond. The term represents one trillionth of a billionth of a second that translates into 10-21.

Scientists usually use atoms to measure units of time. The second that we usually refer to is defined as ‘duration of 9,192,631,770 periods of the radiation corresponding to the transition between the two hyperfine levels of the ground state of the cesium-133 atom.’

Similarly, scientists at the Goethe University Frankfurt have measure Zeptosecond as the time it takes a light particle to cross a hydrogen molecule. The time was recorded as 247 zeptoseconds.

How it Was Measured

To measure this event, scientists irradiated a hydrogen molecule using X-rays from the PETRA III laser, which is considered the most powerful light source of its kind. The energy of X-rays was set such that only one photon was needed to send both electrons out of the hydrogen molecule. This, in return, had an effect of skimming the photon across the two electrons.

Since electrons behave like particles and waves simultaneously, when one electron was ejected, the waves moved the second one as well. Waves from both electrons merged, paving the way for the photon across the interference.

One of the scientists, Sven Grundmann, said,

Since we knew the spatial orientation of the hydrogen molecule, we used the interference of the two electron waves to precisely calculate when the photon reached the first and when it reached the second hydrogen atom. And this is up to 247 zeptoseconds, depending on how far apart in the molecule the two atoms were from the perspective of light.

In 2016, physicists had dipped into Zeptoseconds’ realm and used lasers to measure time in increments down to 850 zeptoseconds. This new step towards accuracy is huge in the world of physics and chemistry.