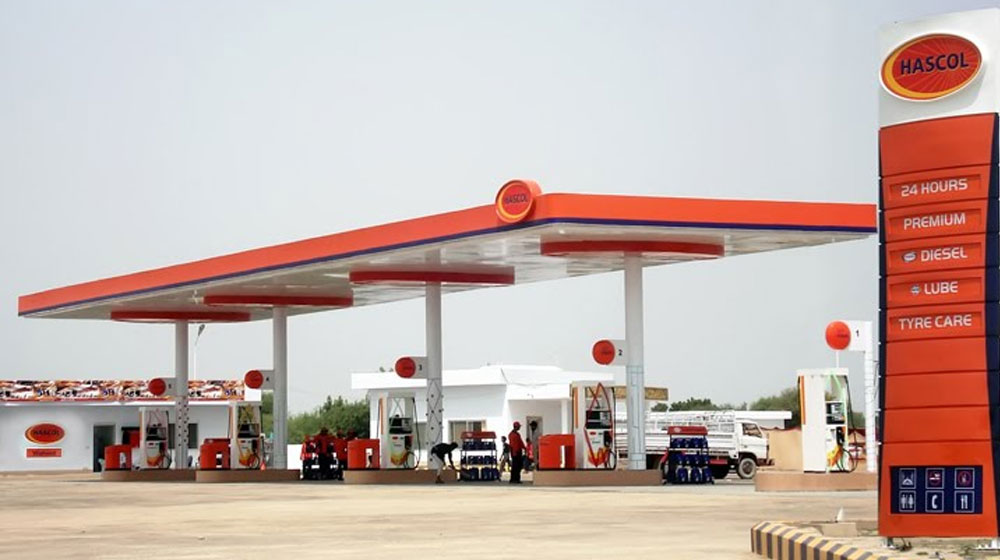 Hascol Petroleum Limited (HPL) has announced that it will be challenging the license suspension imposed by the Oil & Gas Regulatory Authority (OGRA) following revelations about the company’s illegal operations.

A penalty of Rs. 10 million has also been imposed on HPL.

A day later, on October 22, 2020, HPL informed Pakistan Stock Exchange (PSX) that the company will be challenging OGRA’s decision. The statement of the letter said,

We understand that the Order is based on a misinterpretation of facts and the law. As such, the Company is challenging the same at the appropriate forum of law and is confident of a favorable outcome.

A copy of the letter was also sent to the Securities and Exchange Commission of Pakistan (SECP) insisting that the “impression the Company has violated any law is false, illegal, and hence denied”.

HPL was served with Show Cause Notice on October 13, 2020, on the illegal operation of Amangarh Depot and to explain the facts. A fire incident at Amangarh oil depot was reported by HPL in August this year which led OGRA to issue a notice to HPL ordering detailed inquiries into the fire incident, as well as providing NOCs that HPL had received to be able to operate out of this depot.

It is being said that the documentation provided by the HPL proved that OGRA had not allowed the company to operate at the said depot, which has now led to the revocation of HPL’s license.