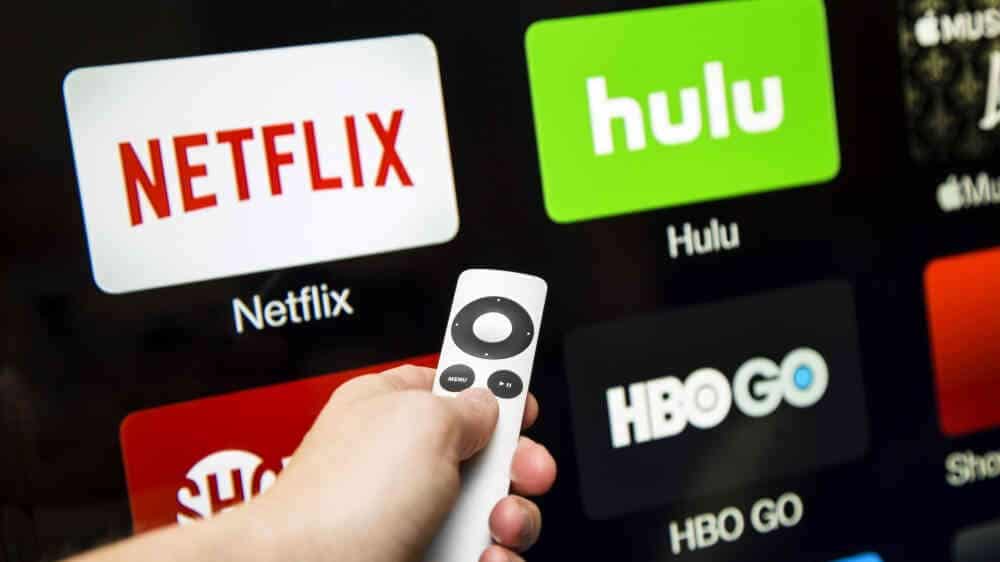 Ministry for Science and Technology is preparing to launch Pakistan’s first over-the-top (OTT) TV which will be the country’s own version of Netflix.

According to the Minister for Science and Technology, Fawad Chaudhry, the development of OTT TV has already been completed and it will be launched under public-private partnership mode.

We at @MinistryofST are all set to launch Pakistan’s first OTT Tv (Pak version of #Netflix) Technology part is complete have asked PEMRA to prepare a guideline on content and we will be all set to launch in PPP mode, it ll be just another humble contribution..

In this regard, the Ministry has asked Pakistan Electronic Media Regulatory Authority (PEMRA) to devise guidelines for the content on OTT TV.

Since assuming the charge of Science and Technology Ministry, Fawad Chaudhry, under the leadership of Prime Minister Imran Khan, has started numerous initiatives.

With that, Pakistan became the 2nd Muslim country after Turkey to produce cardiac stents.

Besides, the Ministry of Science and Technology is also planning to oversee the indigenous production of solar energy panels that will start within a year and a half.