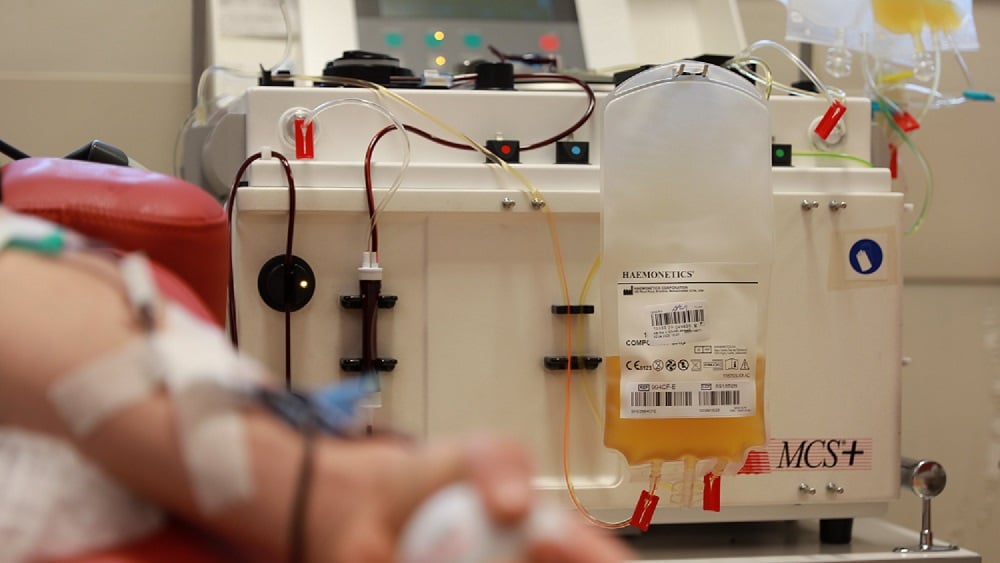 Blood collection centers in the US are paying COVID-19 survivors $100 to $200 for donating their plasma, the yellowish liquid that makes up 55% of blood and is used to treat other Coronavirus patients through convalescent plasma immunization therapy.

Guardian, a UK-based newspaper, has reported that following the economic crisis triggered by the COVID-19 pandemic, low-income citizens in the US have been intentionally exposing themselves to Coronavirus to earn easy money to make ends meet.

Recently, the administration of Brigham Young University, Idaho, revealed that numerous students deliberately exposed themselves to Coronavirus to make money by donating plasma after they lost jobs as a result of the pandemic.

In 2019, the US accounted for 20.1% of total blood exports in the world, which suggests that poor citizens used to sell their blood even before the pandemic hit the country, as the Atlantic in 2015 wrote.

Selling plasma is so common among America’s extremely poor that it can be thought of as their lifeblood.

Citizens are not allowed to sell their plasma without authorization in many developed countries. However, in the US, citizens are allowed to donate plasma up to twice a week, which enables them to easily earn way more than the federal minimum per hour wage.

Most people who donate plasma twice a week have reported suffering from different complications like migraines, numbness, and fainting. However, they claim that it is their only option to get by in the absence of a meaningful welfare state.