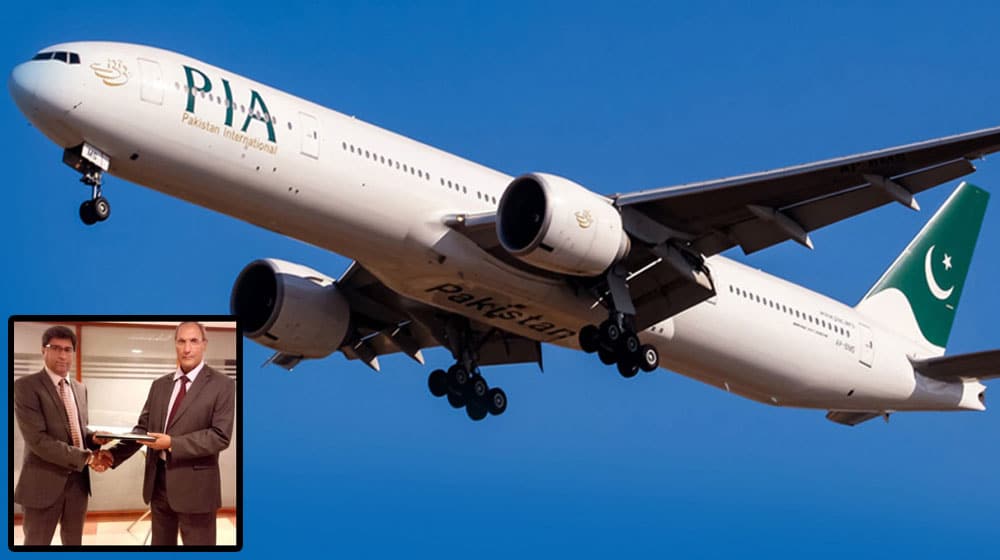 Ireland’s Ryanair has inked an agreement with Pakistan International Airlines (PIA) to acquire its Boeing-777 aircraft to operate cargo flights between China and Pakistan.

Under the agreement, the airline will use this airplane to operate cargo flights from Urumqi, the capital of Xinjiang, to Pakistan for four months.

A PIA spokesperson confirmed the news, saying that many aircraft of the national airline were standing idle due to a reduction in its flights following the Covid-related travel restrictions.

PIA, therefore, converted its Boeing 777 passenger aircraft into a cargo plane and leased it out to the foreign airline.

The plane can carry up to 52 tonnes of cargo, he added.

The spokesperson said that Pakistan will export dry fruit, including pine nuts, to China through this flight.

The national flag carrier is entering into strategic partnerships with other airlines in the crisis-hit aviation industry through such ventures.

Such a union is aimed to benefit from each other’s experiences and share resources.

Experts believe that smart resourcing of its aircraft will help PIA in these critical times.