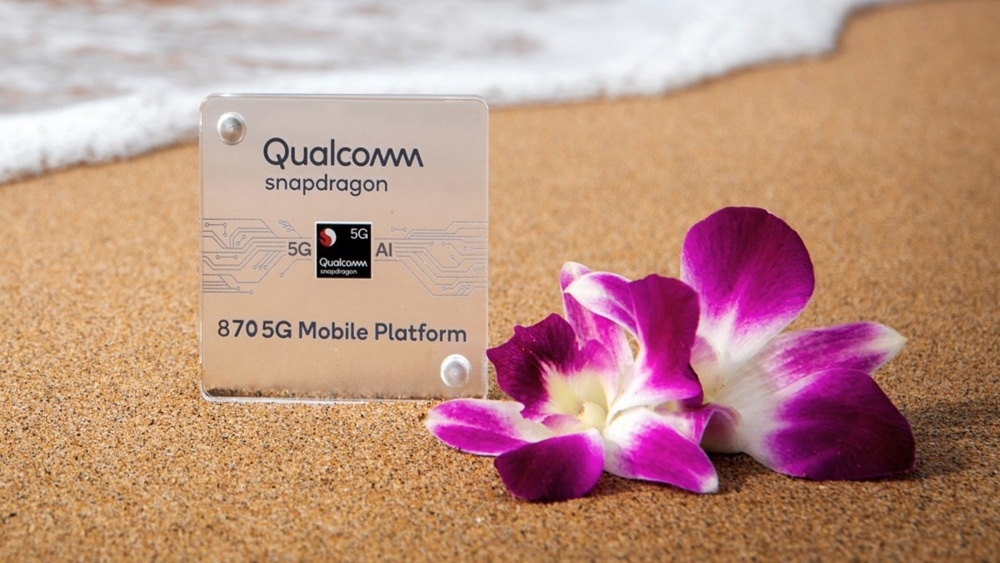 Qualcomm is all set to launch the all-new Snapdragon 875 SoC in December. Like every year, a lower-powered version of the SoC dubbed the Snapdragon 870 (most likely) will also be launched. It is expected to provide the same speeds and similar performance while missing out on a few features.

Allegedly, smartphone makers are already working on handsets that will feature the yet-to-be-launched chipsets. A reliable tipster Digital Chat Station recently revealed that the BBK-owned Oppo is developing a Smartphone that will have that new chip called Snapdragon 870. The smartphone will most likely break cover in Q1 2021.

With mid-range chipsets becoming capable of handling most of the power-intensive tasks, more and more people are starting to consider flagship SoCs an overkill. Hence, for Qualcomm, it makes sense to diversify its premium offerings. However, the details are still scarce. We will get more information as the launch date nears.