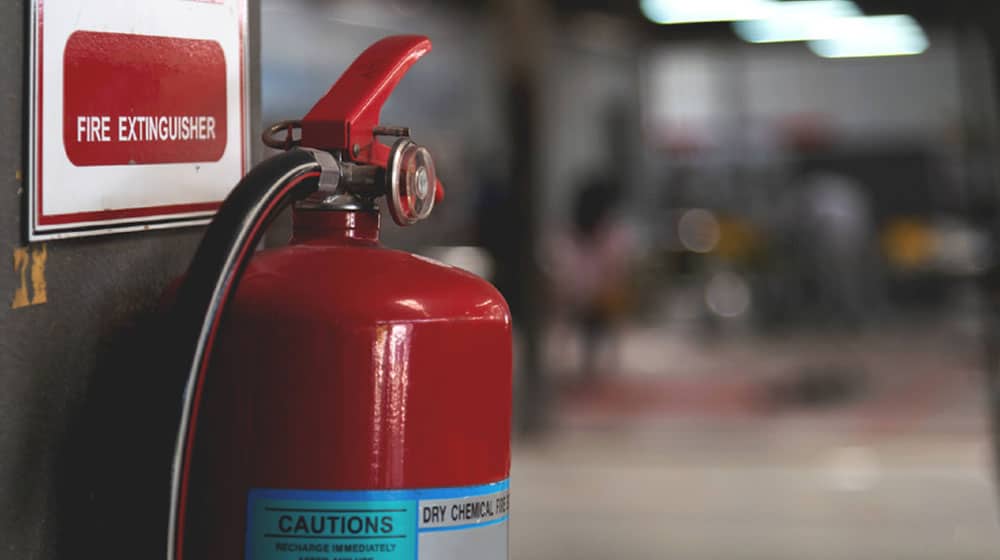 Punjab government has made it compulsory for high-rise buildings across the province, including Lahore, to install fire hydrants.

The new directive from the Punjab Emergency Council (PEC) came in the aftermath of the Hafeez Centre tragedy that caused millions of rupees’ losses to local traders.

All Messengers Are Leaking Your Personal Info: Study

PEC approved this in its 6th meeting, which decided that installing fire hydrants is a must for commercial buildings from now onwards.

Fire hydrants will have to be installed inside and outside new commercial buildings across Punjab, including Lahore and without fire hydrants, building plans will not be approved.

The presence of fire hydrants at buildings will help rescue teams to timely douse the fire. Even before the PEC’s fresh directive, fire hydrants’ installation was conditional on constructing high-rise commercial buildings in the province but the order was never implemented.