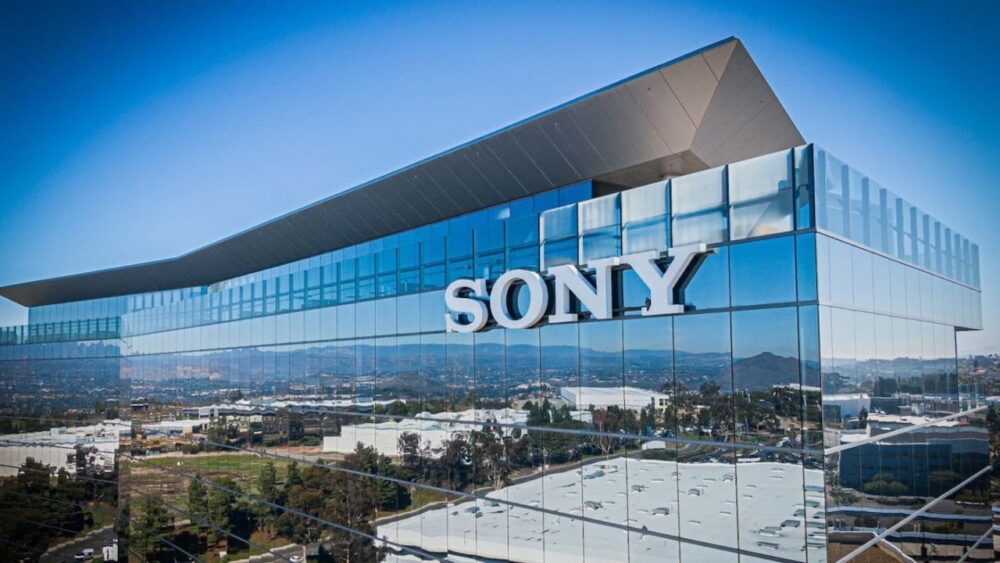 Earlier today, Sony revealed its profit outlook reporting a surprise second-quarter profit increase in its gaming business. One of the main reasons behind this is the higher demand driven by COVID-19 induced lockdown measures.

The report revealed that July-September profit for the company reached 317.76 billion yen, up 13.9 percent from 278.96 billion yen as compared to yesteryear’s profits. The PlayStation related revenue showed a 52 percent increase as compared to last year.

With the new console’s launch just around the corner, there should have been a negative impact on Sony’s books for the previous quarter. According to the company, the profits were hit by an increase in costs. Moreover, the PS4 revenue did decrease by a predictable amount, however, it was made up for by higher game sales and PlayStation Plus subscriptions.

The company released the open-world samurai game Ghost of Tsushima in July as the big PS4 release for the quarter. The game sold 2.4 million copies in its first three days. Sony says it’s the fastest-selling new IP on the platform.

Keeping the numbers in view, the Japanese company has now revised its full-year gaming forecast and is expecting to make 2.6 trillion yen in revenue and 300 billion yen in profit by the end of March 31st. This translates into a 26 percent increase in both revenue and profit.