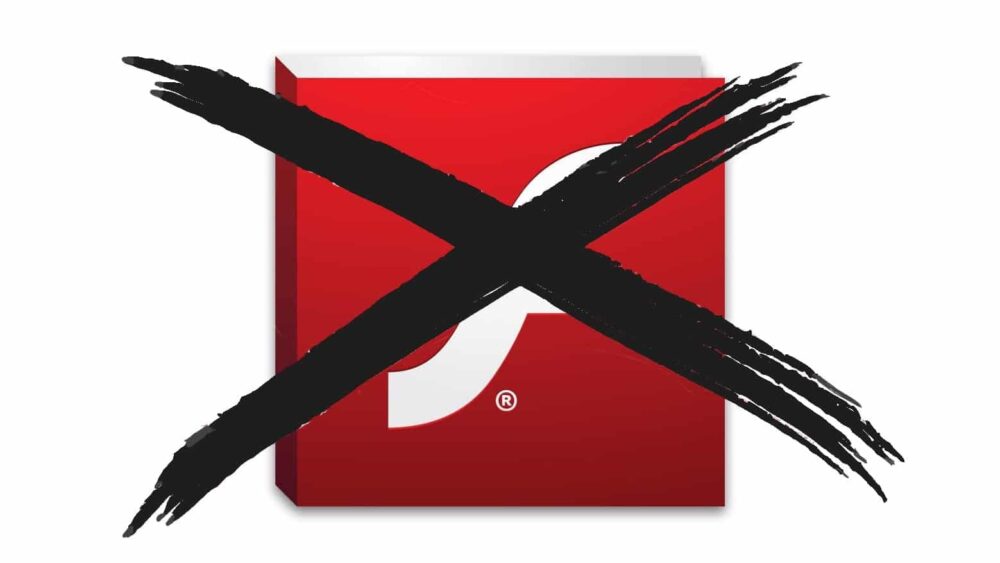 Paving the way towards the eventual death of the Flash Player in 2021, Microsoft has removed it from Windows 10 in a recent update and prevents it from being installed again. However, the update only removes the Adobe Flash Player that comes bundled with Windows 10 and does not affect any standalone versions you’ve installed yourself.

Flash Player will officially stop working everywhere during December this year and will receive no further updates. The latest version of Microsoft Edge Chromium will lose support for Adobe Flash in January 2021.

We are releasing this removal update in advance of end of support to help customers test and validate their environments for any impact that might occur by the removal of Adobe Flash Player.

In September, Microsoft said that a Flash removal tool will become an optional feature in Windows Update in early 2021 and this would become a recommended update a few months later. By summer 2021, Microsoft will start removing Flash-related developer frameworks and user interfaces from the legacy Edge.

This will be done through multiple updates on different versions of Windows including 10 and 8.1

On the other hand, Google is ending support for Flash in Chrome in December 2020, and Adobe itself will kill it off by the end of the year.