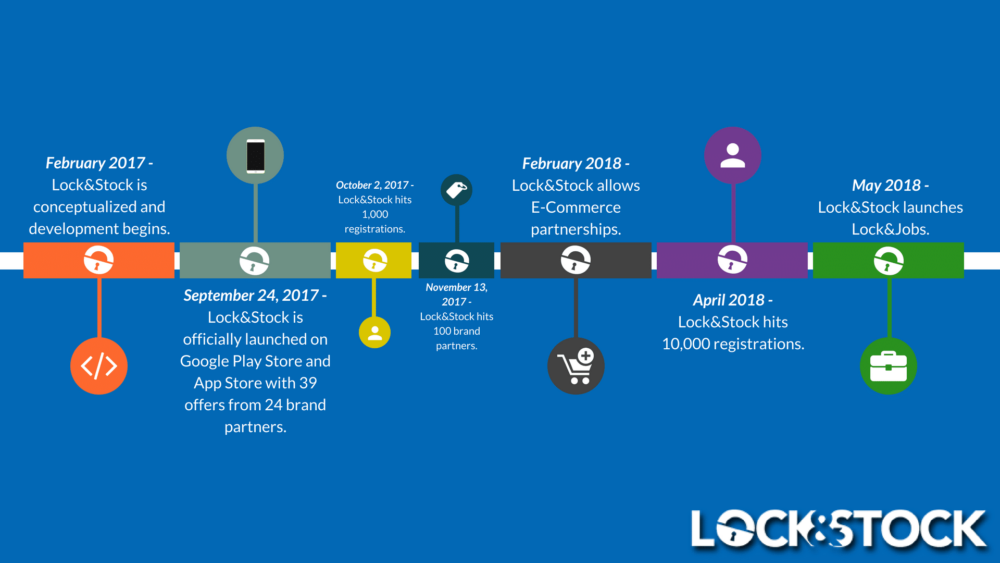 Lock&Stock, a digital wellbeing application launched in 2017, has finally launched its operations in Pakistan. The app has been designed to encourage students to keep off their smartphones for a while by providing them with incentives such as discounts on food, leisure, and retail brands. Apart from this, they can also secure scholarships or apply for jobs and internships in organizations via the application. 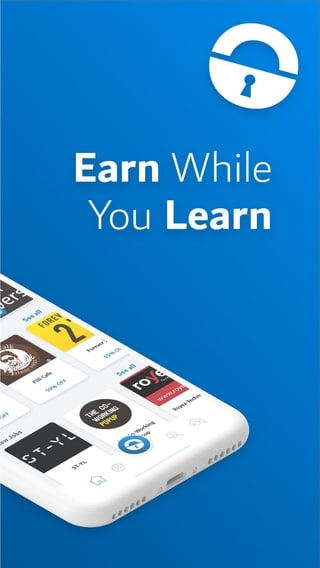 Since Lock&Stock came online in 2017, in the United Arab Emirates (UAE), it has helped more than 50,000 students spend a combined 558 years offline.

The primary purpose of the app is to track how much time a student spends away from the phone and to block social media notifications for a limited time so that they can focus more on doing something productive.

It also provides a platform for students to compete among one another on a leaderboard, and top-performing users are given a weekly prize. The app also allows users to add their friends to a custom leaderboard to compete against each other.

It’s been an incredible journey thus far, starting out has a humble startup with a mission to combat phone addiction in the classroom to become the largest education marketplace in the UAE. We launch our operations in Pakistan on the 15th of September – that’s just a week before our 3-year anniversary!