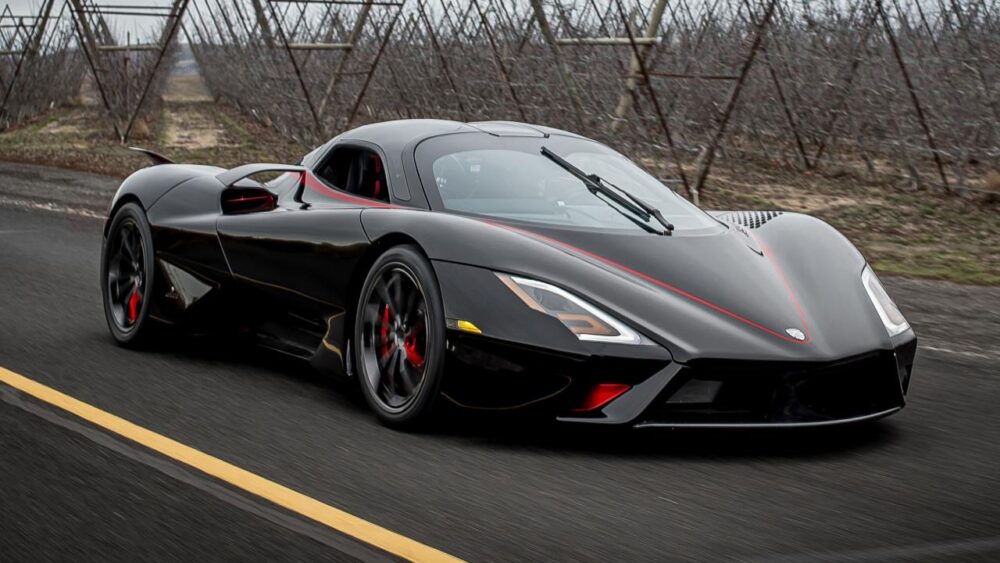 On October 10, the Shelby Supercars (SSC) Tuatara declared a world production-car record with a 316.11-mph average speed and an over 330 mph top speed. Apparently, the video that recorded the latter figures, had reportedly been “misleading”, as pointed out by several online viewers and media outlets.

Reportedly, the video recorded from within the cockpit had some serious errors whilst showing the car’s speed, which was later figured out and interpreted by the audience online. One of those people happens to be a famous Youtube based personality known as Shmee150, who dissected the video in detail:

Reportedly, Dewetron, the company whose measurement equipment was on board at the time, made an official statement saying:

[The company] did not validate any data from world record attempts or preceding tests. Nobody of Dewetron’s employees was present during the test drive or involved in the associated preparations. SSC uses the company’s test and measurement system–just like many other customers worldwide.

In response to the revelation, SSC founder Jerod Shelby stated that

Somehow, there was a mixup on the editing side, and I regret to admit that the SSC team hadn’t double-checked the accuracy of the video before it was released.

SSC reported that the car did complete the record-setting runs at the speeds recorded and that they have all of the proof from a suite of 15 satellite sensors as well as from independent witnesses, all of which shall be presented to Guinness for certification.

The good news: we did it, and the numbers are indeed on our side. The bad news: only after the fact did we realize that the depiction of the speed run, in video form, had been substantially incorrect.

Even though the numbers are real according to SSC, this latest revelation is still a massive PR disaster for the company, which would definitely have some effect on their credibility. Still, it is yet to be seen whether or not Guinness and the people will approve of this feat.