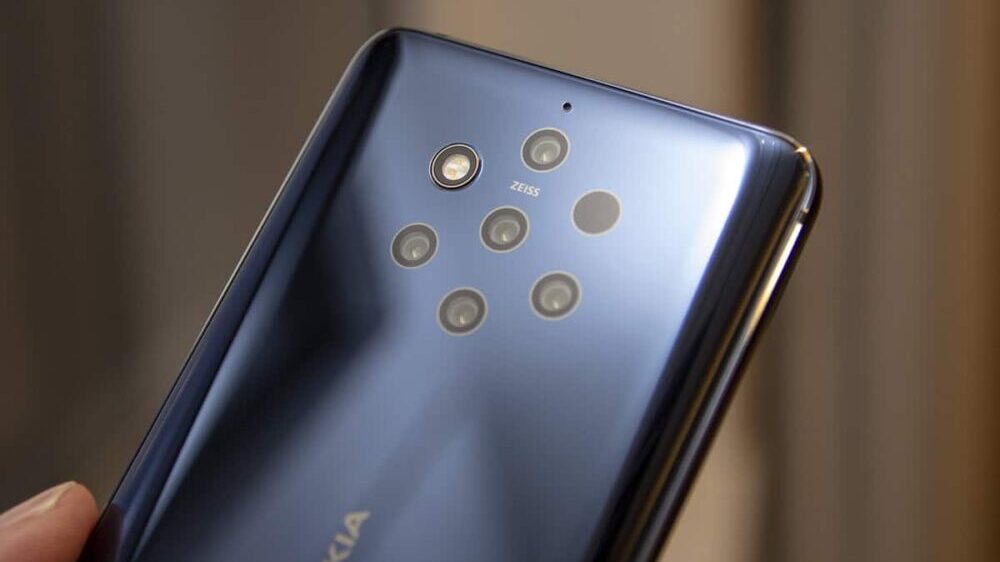 The Nokia 9 PureView was last year’s flagship device from HMD Global that made headlines with its alien-looking cameras and remarkable results. Earlier rumors suggested that a successor device dubbed the Nokia 9.3 PureView was in the works but now a new report says that the device will be called the Nokia 10 PureView instead and it’s already in the testing phase.

The report from NokiaPowerUser claims that a prototype for Nokia 10 PureView has been tested running the upcoming 5nm Snapdragon 875 chip. Considering its current stage of development, it will launch sometime during the second half of 2020, the report says.

Furthermore, the report also says that the device will feature a sapphire glass display, meaning that it will be tougher than traditional smartphones. Hopefully it will be actual sapphire glass, unlike Apple’s claims. It will also have a stainless steel frame similar to the iPhone 12 and a Zeiss branded camera setup. Since Nokia phones have always excelled in terms of durability, the Nokia 10 PureView has high expectations to live up to.

Additionally, we are also expecting to see top of the line camera quality since its predecessor also showed an impressive performance.

Unfortunately, that is about the extent of details available on the upcoming handset, but more will be revealed soon in the upcoming months, so stay tuned.